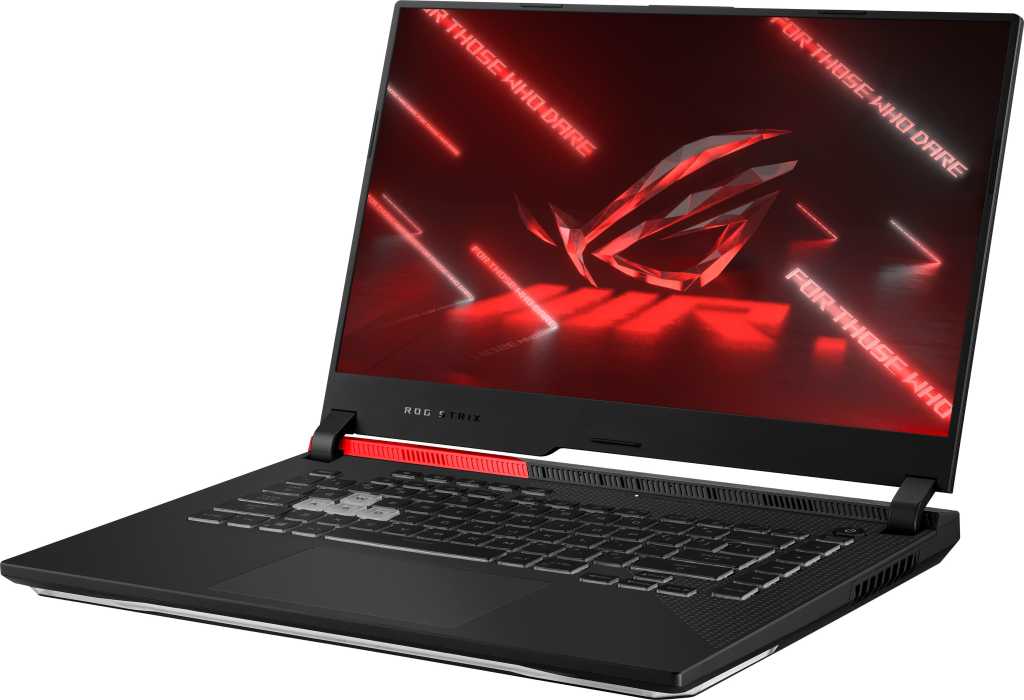 Need a powerful laptop for those late night gaming sessions? If so, we’ve got an excellent deal for you. Best Buy’s selling the Asus ROG Strix G15 Advantage Edition laptop for $1,299.99. That’s a savings of $400. The display is vivid and has a high refresh rate, and the overall aesthetic is super chic. The internal components are the real highlight, though. Let’s get into it.

The Strix G15 is packing an AMD Ryzen 9 5980HX CPU, an AMD Radeon RX 6800M GPU, 16GB of DDR4 RAM, and 512GB of SSD storage. The processor is incredibly powerful, especially for gaming. As for graphics, the AMD Radeon RX 6800M is capable of performing reliably. You can probably run most newer games on high or ultra. The 15.6-inch display has a resolution of 2560×1440 and a refresh rate of 165Hz. This laptop also has a backlit keyboard and is running Windows 11.

This is a real gem, so don’t miss out. We expect this deal to expire sooner rather than later.