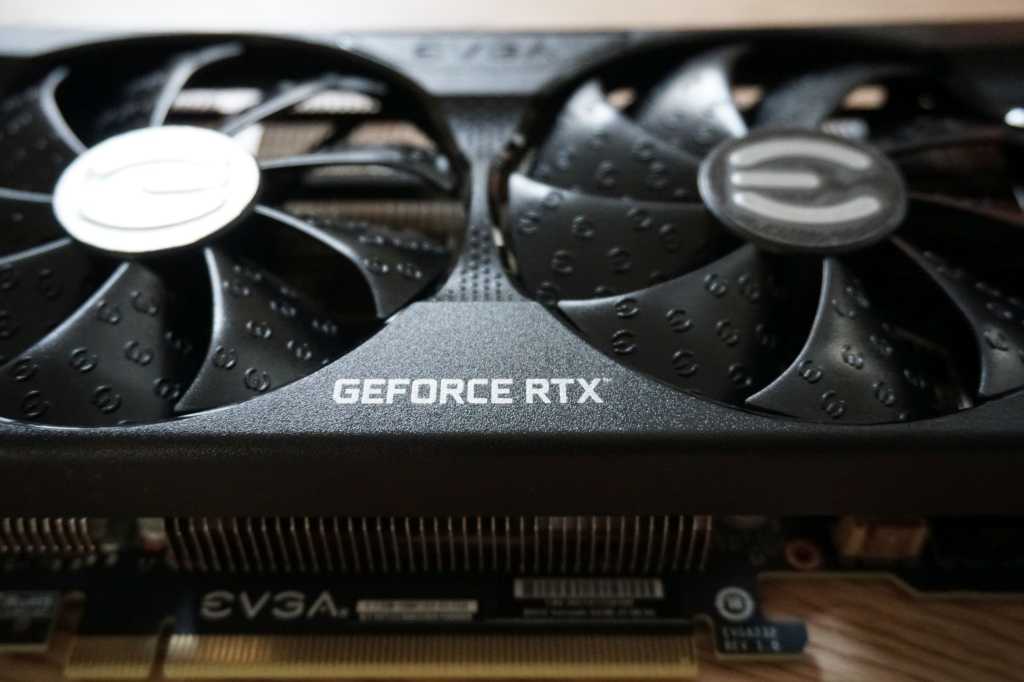 It feels like a lifetime since Nvidia’s second-gen RTX series of graphics cards rolled out of the fab. Maybe it’s because that was back in September of 2020, and for a lot of different reasons, those two intervening years might as well have been a lifetime. But if you’ve been patiently waiting for a new chip design, you won’t need to wait much longer: Nvidia has sent out invitations to a “GeForce Beyond Special Broadcast,” where we expect to see the RTX 4000 series debuted.

The event will be held on Tuesday, September 2022 at Nvidia’s self-branded GPU Technology Conference, better known as GTC. CEO Jensen Huang, a familiar face for PC nerds everywhere, will be giving his usual keynote presentation. Set your clocks for 11 a.m. Eastern time or 8 a.m. Pacific if you want to watch the livestream. Of course PCWorld will bring you the news and analysis directly, if you happen to have something better to do during the announcement.

The invitation specifically features the GeForce RTX logo, as opposed to Nvidia’s various other brands, and tells us to be ready for “the latest breakthroughs in gaming, creating, and graphics technology.” It’s about as close to a confirmation as these things ever officially get.

If Nvidia follows its usual release process, you can expect high-end cards like a presumptive RTX 4090, 4080, and 4070 to be ready before the end of the year, with cheaper variants and upgraded “Ti” variants trickling in during the first half of 2023. That’s all speculation, of course. Perhaps more crucially, we can hope that the lowered pressure on the GPU market as variables like pandemic shortages, cryptocurrency hardware rushes, and unscrupulous scalpers mean you’ll actually be able to buy one of these new cards without selling any arms and/or legs.