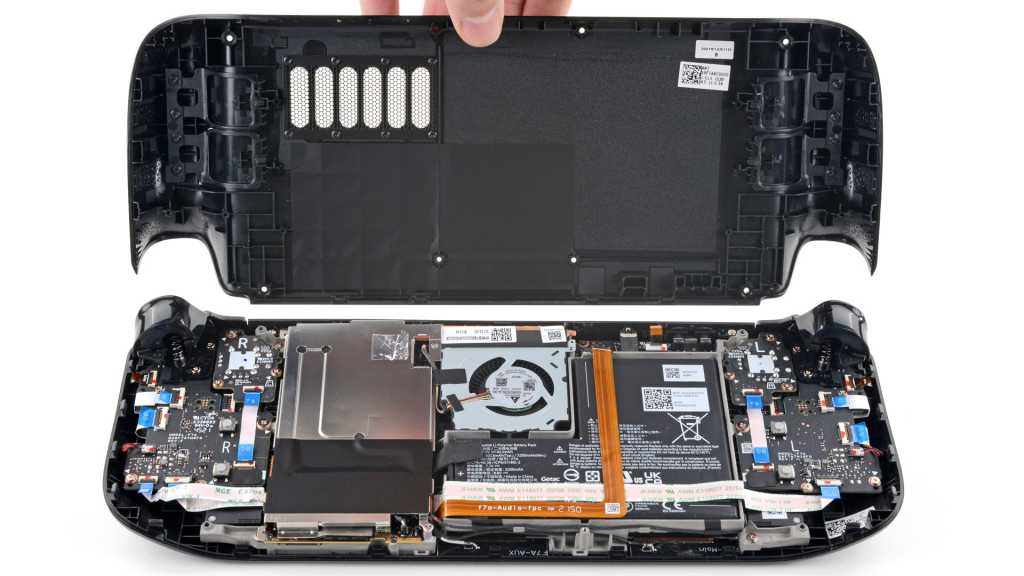 Portable devices tend to break a lot, if only because people are lugging them around whenever they go. Valve, now both a PC manufacturer and portable game console maker, is taking the initiative for customer service. The company announced this weekend that its official repair centers for the Steam Deck are now open and accepting repairs.

Valve didn’t say how many repair centers it’s opening, where they are, or what kind of throughput capacity they’re operating at. But the centers will cover all repairs within the device’s limited warranty free of charge and offer paid repairs for damage that falls outside of the warranty scope. Pretty standard stuff. According to Valve, a sticking button is covered under warranty (up to a year after purchase), but if your dog uses your Steam Deck as a chew toy, that’s going to cost you.

In an unprecedented move for the portable game industry, Valve is encouraging users to repair their own hardware with replacement parts and step-by-step guides available at iFixit. The Steam Deck’s roomy interior is designed in such a way that most of the controller parts can be rather easily replaced. More crucial components like the battery, cooling fan, heatsink, and various circuit boards shouldn’t present much of a challenge to anyone who’s built a PC before.