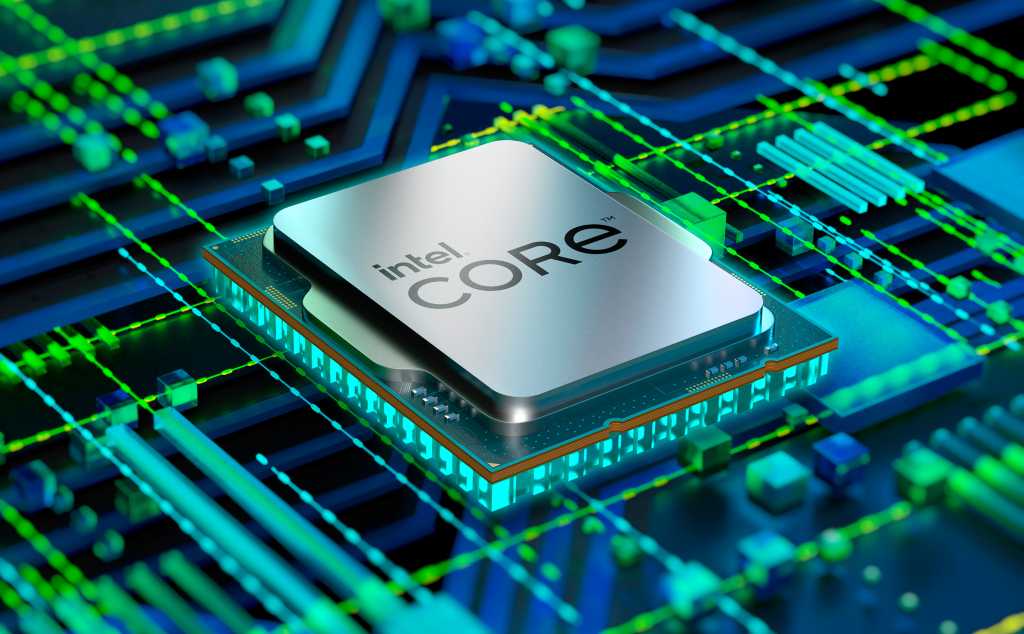 Will Intel’s 13th-gen “Raptor Lake” processors be “better” than AMD’s imminent Ryzen 7000 CPUs? The long answer is no one knows until we’ve seen both on the battlefield of independent benchmarks. The short answer is yes.

Just how the heck can I say that before the CPUs are even released, let alone tested?! Am I biased, paid off, stupid perhaps? An investor?! The answer is no, no, a little yes, and no.

Besides being a little stupid, I’ve also been a cynical watcher of all things PC for more than 25 years and if there’s one thing I know, it’s that big, round numbers work on regular people.

I 100 percent agree with you on all those points and have, in fact, argued those points over the years until I was blue in the face. And no, you shouldn’t buy anything until we’ve seen both Ryzen 7000 and this mysterious 6GHz Raptor Lake chip in action, so you can judge which component is better for your personal computing needs.

None of that matters, however, to the person who has 10 minutes to research a new CPU at the store while staring at a tiny phone screen. What does work is seeing “Up to 6GHz!” next to a sign that says “Up to 5.7GHz!”

Sure, even if both CPUs were on the same scale, we’d know that less than 6 percent isn’t exactly a big deal. But round numbers work on us with CPU clock speeds, just like they do everywhere else in life.

So yes, although a 6GHz boost clock on a 13th-gen Core i9 CPU currently tells us nothing about how Intel’s chip compares to a 5.7GHz Ryzen 9 7950X, that number is unquestionably bigger and (more importantly) rounder. And in the five minutes of time the average consumer has to buy the “better” PC, that may be enough to give it an edge.