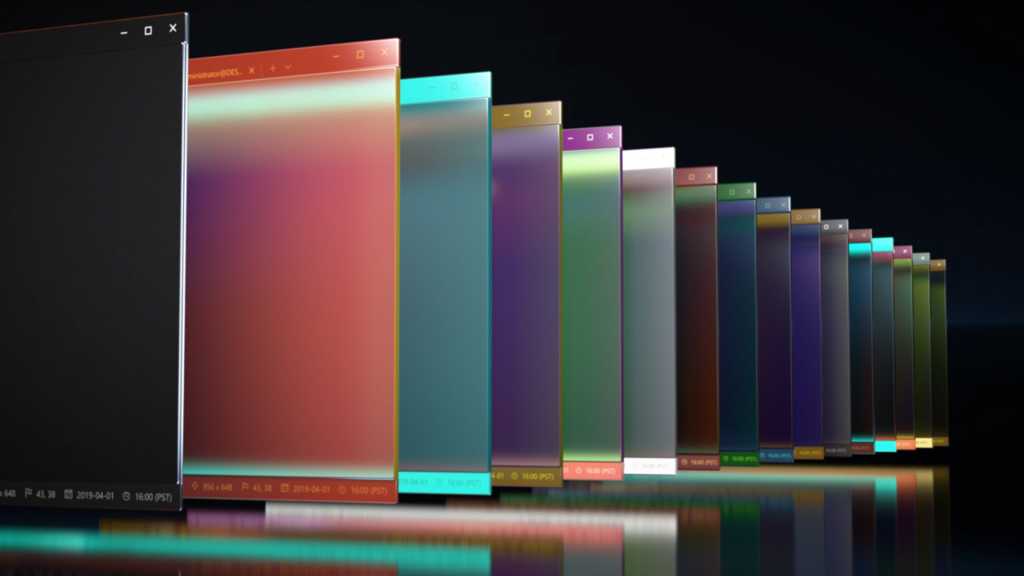 It’s been three years since Microsoft debuted Windows Terminal, its official upgraded interface for programs like Command Prompt and PowerShell. While the open-source command line tool isn’t necessarily setting the world on fire, it’s earned its fair share of fans. It might get a few more now, because the latest version includes a ton of handy customization options.

The new features are baked into the beta version, labeled Windows Terminal Preview and available via direct download on Github, on the Microsoft store, or via winget. The big news is the new theme options, which allow for custom background colors or images, text colors, and even a few tab and window variables. Custom themes can be built with a JSON file — it’s not as easy as standard Windows options, but if you’re used to using a command line, it shouldn’t be difficult.

Other changes in the preview include compliance with the dark theme on Windows 10 and 11, a new text rendering engine option, new tab position options, a new menu for the default color schemes, and a new expandSelectionToWord action that encompasses the words the selection is currently focused on. The Terminal team and its open source contributors have also added the ability to move between hyperlinks with Tab and Shift+Tab in mark mode, among various other tweaks and bug fixes. Expect these changes to hit the release version of Terminal within a couple of months.