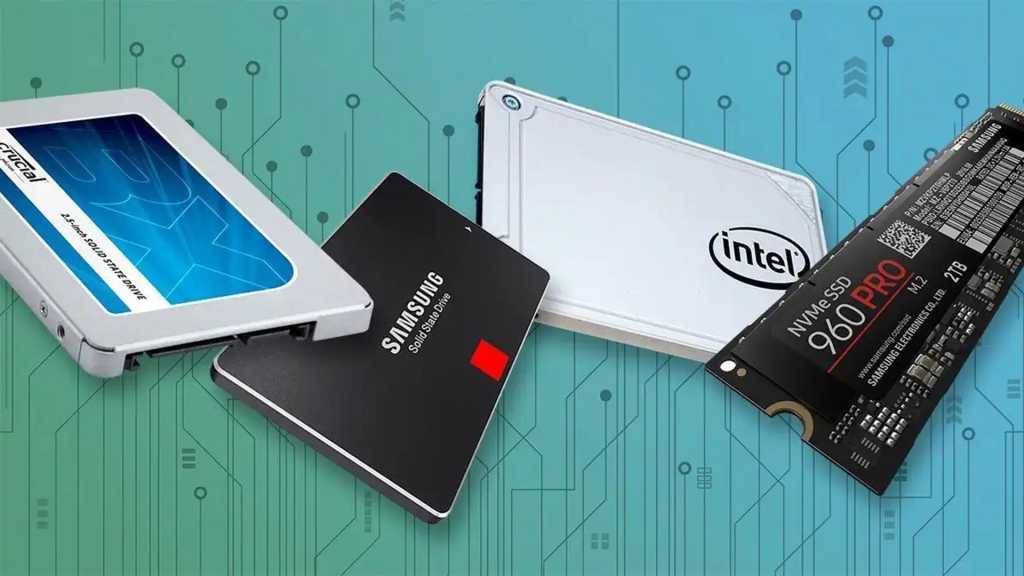 As speedy solid-state drives began to rise as a realistic alternative to the decades-old hard drive for consumers, early adopters worried that their new SSDs would fail faster and more frequently. But that might not be the case now, if it ever was. According to the latest Drive Stats report from online backup service Backblaze, its SSDs are failing at a consistently lower rate than old-fashioned hard drives. If the data can be replicated, it means that one of the last advantages (or perceived advantages) of the hard drive is disappearing.

Backblaze tested its SSDs performing the same tasks it previously assigned to hard drives after a full company transition in 2018. This includes serving as boot drives, primary storage, temporary SMART storage, et cetera. After four years of aggregated data, the SSDs from a variety of manufacturers are showing a failure rate of 1.05%, well below the 1.83% failure rate of hard drives over the previous four-year period. Dramatically, the SSDs showed a 0.00% failure rate in their first year of service compared to .66% for hard drives. Even the most pessimistic projections show the SSDs outperforming hard drives for reliability by a considerable margin.

The company’s industrial servers include storage drives in a variety of sizes from Seagate, Western Digital, Micron, Dell, and Crucial. Across more than 2,500 tested drives, those most prone to failure were the Seagate ZA500CM10003 and ZA250CM10002, both in 250GB capacities. Those models are sold to consumers as 2.5-inch SATA drives under the Baracua label.

But the overall data isn’t particularly damning to Seagate as a brand: those models were number one and number two in terms of the number of drives tested with an isolated failure rate of just 0.3% and 0.4%, respectively. The most reliable drive with more than 100 units in testing was the DellBOSS VD, a PCI-based drive that reported zero failures across 351 units. Unfortunately, it isn’t sold to consumers.

What’s the takeaway for consumers? Considering the fact that the average PC user is almost certainly not pushing their storage as hard as an online backup service, you can buy SSDs from major brands with a high degree of confidence in their reliability, at least as much if not more so than older hard drives. While you should always back up your essential data (and we have some recommendations on that, including Backblaze!), you can put away at least some degree of anxiety over your expensive new solid-state storage.