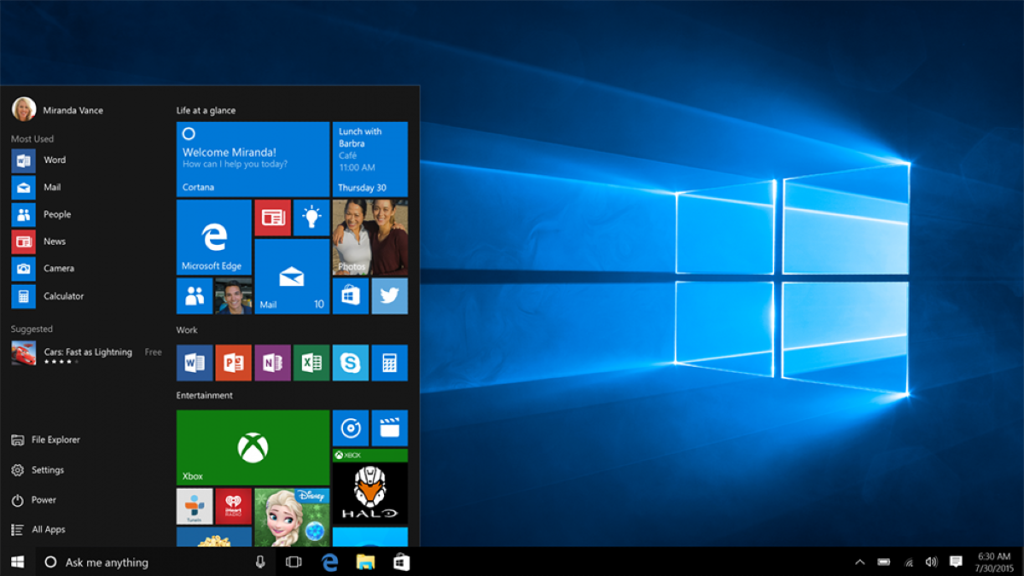 Though Microsoft released the new Windows 11 2022 Update to consumers today, there’s no obligation to upgrade. Microsoft will continue to support Windows 10 through October 2025, company executives said.

“We remain committed to Windows 10 and will continue to service Windows 10 through October of 2025,” said John Cable, vice president of program management for Microsoft’s Windows Servicing and Delivery, in a briefing with reporters.

If you don’t want to upgrade, don’t worry. Windows 11 is improving, but Windows 10 is an excellent operating system, which makes it difficult to recommend a move. (We offer three reasons to upgrade to Windows 11, and three more to stand pat.) Microsoft also hasn’t set an end date for when the free Windows 11 upgrade will expire, Aaron Woodman, Microsoft’s vice president in charge of Windows, said during the briefing.

Technically, the fact that Microsoft will continue to support Windows 10 until 2025 isn’t anything new, as Microsoft has been saying this since June 2021. Still, Microsoft said then that Windows 10 would be retired on Oct. 14, 2025 — even though the original lifespan called for it to end support in 2017. What we’ve learned is that Microsoft is holding fast to that 2025 deadline.

All this means is that is while Microsoft is encouraging you to move to Windows 11, there’s no obligation to right now. Microsoft isn’t pulling the rug out from anyone — though it’s going to be releasing new Windows 11 features on an accelerated timeframe.

Why? Because in April, Microsoft chief executive Satya Nadella told analysts that Windows was the “socket” for subscriptions: to Microsoft 365, Windows 365, Azure, Game Pass Ultimate and the like. As long as you’re allocating a portion of your paycheck to a recurring subscription, Microsoft’s happy.