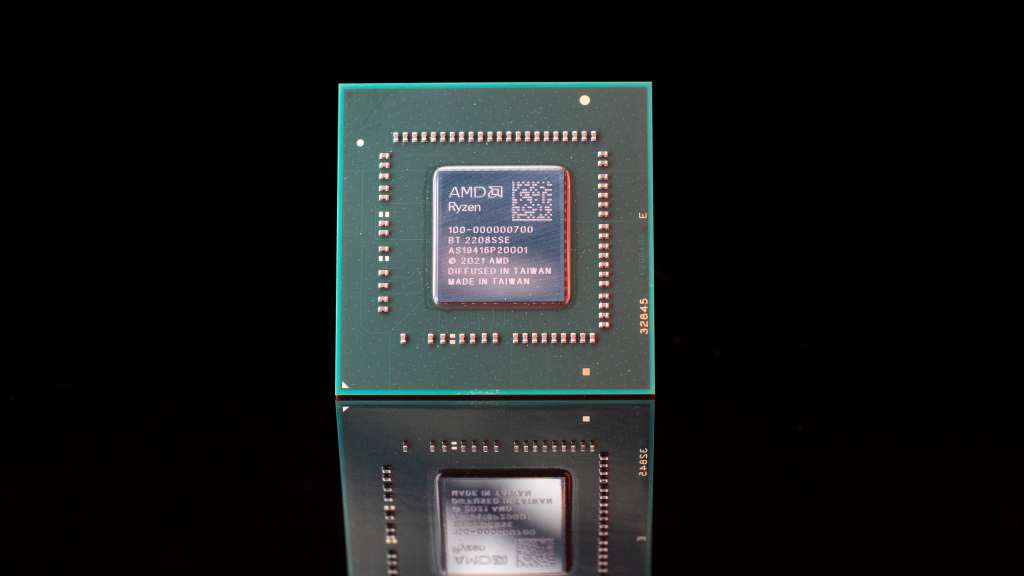 AMD launched “Mendocino” on Tuesday, the first of its Ryzen 7000 Mobile processors that will extend into 2023. These new U-series chips use older AMD Zen 2 technology that debuted in Ryzen 3000-series CPUs, but are built upon a refined 6nm manufacturing process optimized for both cost and all-day battery life.

AMD’s three new processors—the Ryzen 5 7520U, the Ryzen 3 7320U, and the Athlon Gold 7220U—are part of a family of the Mendocino family AMD first tipped at Computex. They’re aimed towards the low end of the mainstream computing segment. AMD identified three laptops that will use the new chips: the Lenovo IdeaPad 1, the HP 17-inch Laptop PC, and the Acer Aspire 3. They’ll begin shipping in the fourth quarter.

The new processors fit into a segment AMD calls “everyday computing,” the least powerful of the upcoming Ryzen 7000 processors AMD plans to introduce throughout 2023. Still, these presumably cheaper processors should account for a significant portion of AMD’s 2023 unit sales, given their low cost, and will be important as AMD hopes to expand its market share. According to Mercury Research, AMD’s share of the mobile processor market stands at 24.8 percent, up 4.8 percentage points from a year ago.

As AMD said at Computex, AMD hopes that its new Mendocino chip will redefine the low end of the computing market, offering fantastic battery life, solid graphics, and more.

These three new chips are part of the Ryzen 7020 series. Since they’re part of AMD’s new Ryzen naming scheme, none of the chips actually carry the Ryzen 7020 nomenclature. All of these 6nm chips (as opposed to the desktop Ryzen 7000 processors, which are made on a 5nm process) are designed for laptops with between 8 and 15W of thermal design power (TDP). All include Radeon 610M graphics as well.

According to Don Woligroski, senior mobile processor technical marketing manager at AMD, the company is “planning to redefine the everyday laptop” with these new chips. Notebooks with these chips inside will last up to 12 hours, though Woligroski said that those are conservative estimates. “We will not be at all surprised if you start to see some laptops with double that battery life,” he said. “So for a very low-cost, entry-level system, that’s a game-changer.”

AMD’s new chips will outperform the older Intel Core i3-1115G4 on several benchmarks, including app launch speed, Woligroski said. The platform itself will support modern capabilities such as modern standby, wake-on-voice (via Cortana and Alexa) and near- and far-field mics, with fast charging and biometric support. Interestingly, the platform is designed to support only LPDDR5 memory, currently the fastest low-power-optimized RAM that’s available in volume.