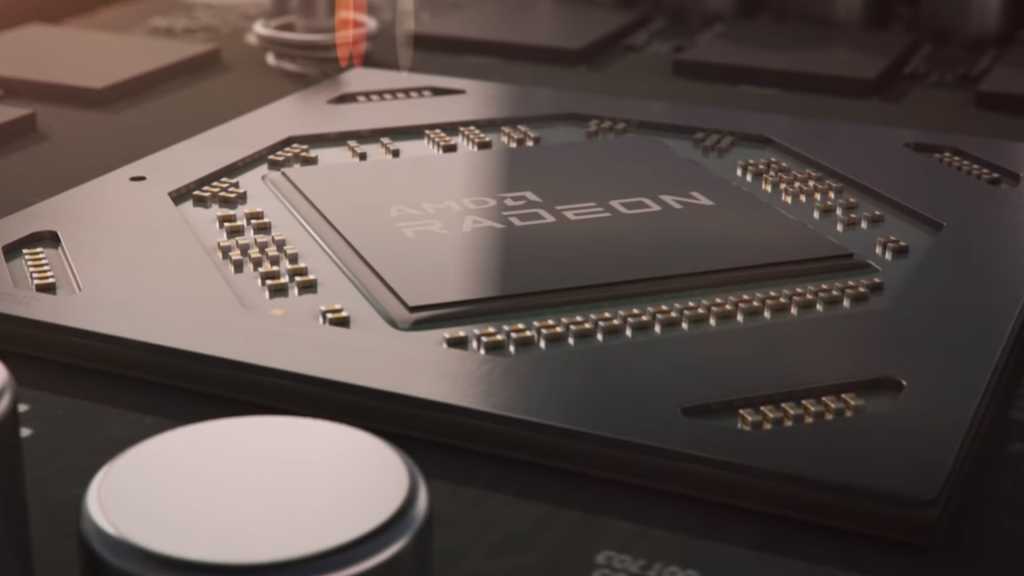 In an announcement carefully timed to undercut Nvidia’s RTX 40-series reveal, AMD set a date for its next-gen Radeon cards and RDNA3 architecture to make their public debut on November 3rd. In a slightly more detailed update today, the company has set the event for a 4 PM Eastern/1 PM Pacific time slot, with a streaming-only event on the AMD YouTube channel. But there are slightly more details available in the three-sentence announcement if you’re willing to dig for them.

Echoing a sentiment from a more detailed blog post in September, the company is doubling-down on power efficiency over raw polygon-pushing potency. “AMD Executives will provide details on the new high-performance, energy-efficient AMD RDNA 3 architecture that will deliver new levels of performance, efficiency, and functionality to gamers and content creators,” reads the press release.

Performance and efficiency twice in the same sentence, eh AMD? You wouldn’t be trying to shift expectations after reviews of the RTX 4090 hit last week, now would you? Focusing on performance-per-watt metrics wouldn’t be a bad idea, as energy prices climb higher and high due to current events, especially in the European market. It wouldn’t hurt to try and beat Nvidia on price, too — Intel’s certainly positioning itself as a bargain as it enters the discrete graphics market.