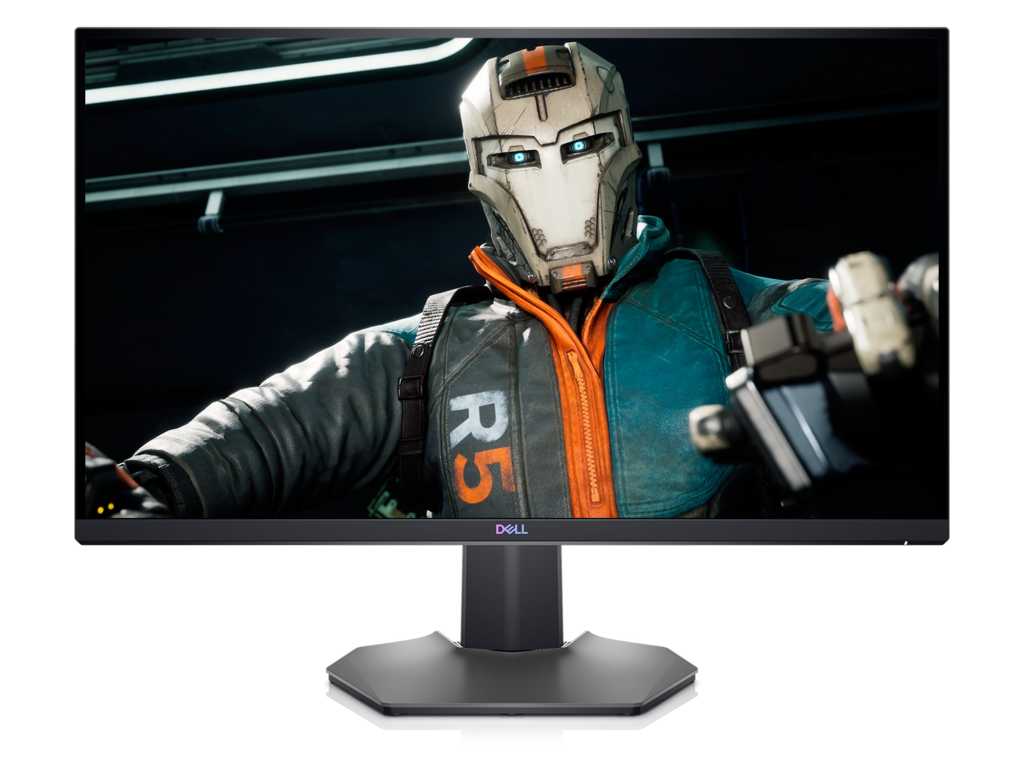 Microsoft’s Dynamic Refresh Rate can provide a smoother inking and display experience on its own Surface laptops, like the Surface Laptop Studio. But members of the Windows Insider testing group can now try it out in external monitors, too.

Microsoft announced the new change in Windows Insider Build 25206, part of the Dev Channel. Builds in this channel ship with a caveat: This is where Microsoft experiments with new code, so it may never be released to the world at large.

Dynamic Refresh Rate (DRR) was originally introduced as a way to improve inking on Microsoft’s Surface tablets. DRR toggles between a standard 60Hz refresh rate and a high refresh rate like 120Hz. While inking is the primary beneficiary of the higher refresh rate, the feature can affect how smoothly your cursor moves, too. Naturally, you can manually switch your refresh rate into 120Hz mode, too.

Doing so, though, consumes more power, which is why DRR was introduced—as a way to intelligently manage performance as well as maximize the battery life of your laptop. The same, presumably, will hold for external displays as well. Naturally, unless you have an external touch display (such as the Surface Studio, perhaps) inking won’t be an issue.

To enable DRR, you’ll need a PC that’s connected to a display capable of 120Hz or more, and it needs the WDDM 3.1 driver installed. That may exclude some older Intel processors, as Intel has moved 10th-gen and earlier Core processors to a legacy driver model. WindowsLatest reported that Intel’s latest graphics driver supports WDDM 3.1, but that the legacy driver may not.

In any event, if your PC does support DRR, your external displays may be able to intelligently switch between 60Hz for your daytime office work and 120Hz for your nighttime fun. That’s definitely worth a try if and when Microsoft adds this code to Windows at large. Since it’s not in the Windows 11 2022 Update that’s currently rolling out, maybe it will be added to the October update or one soon afterward.