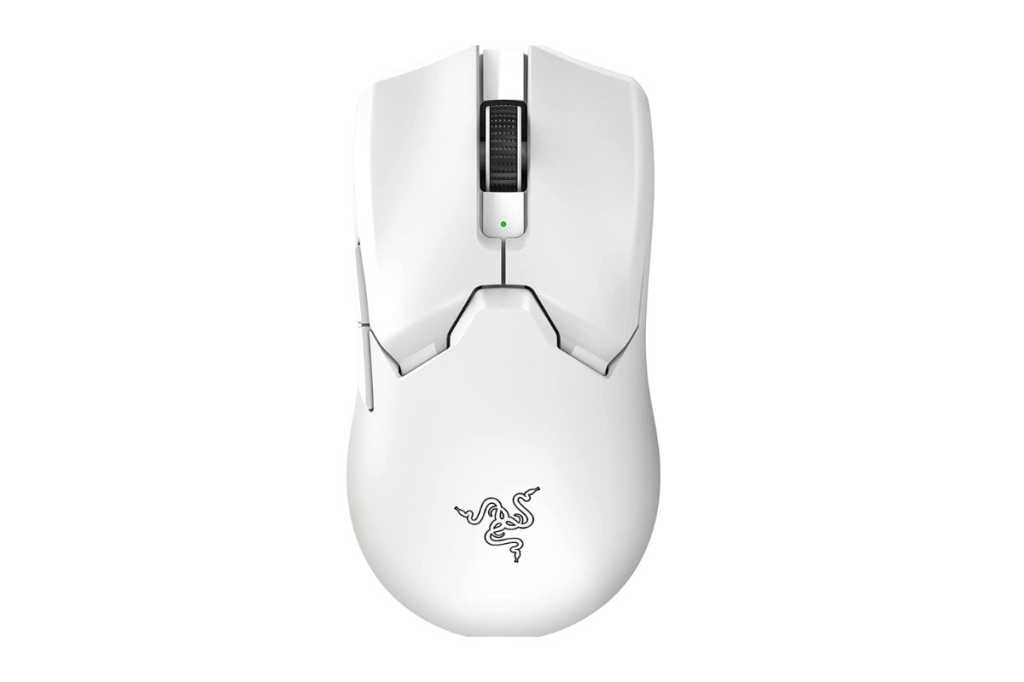 If you’re in the market for a chic gaming mouse, you’ve come to the right place. Amazon’s selling the Razer Viper V2 Pro wireless mouse for $127.50. That saves you $22.49. According to Razer, this peripheral has up to 80 hours of battery life on a single charge. That’s pretty awesome. Let’s get into the specs and features and see what all the hullaballoo is about.

The Razer Viper V2 Pro is rocking a Focus Pro 30K Optical Sensor, which automatically calibrates on any surface. In other words, the mouse should perform consistently whether it’s on a bare desk or a mouse pad. It has a maximum sensitivity (aka DPI) of 30,000, which is ridiculously fast (standard office mice are about 800DPI), and five programmable buttons. The bone white color scheme is also eye-catching and the device itself weighs only 59 grams. If it’s speed and accuracy you’re after, the Razer Viper V2 Pro is well worth considering.