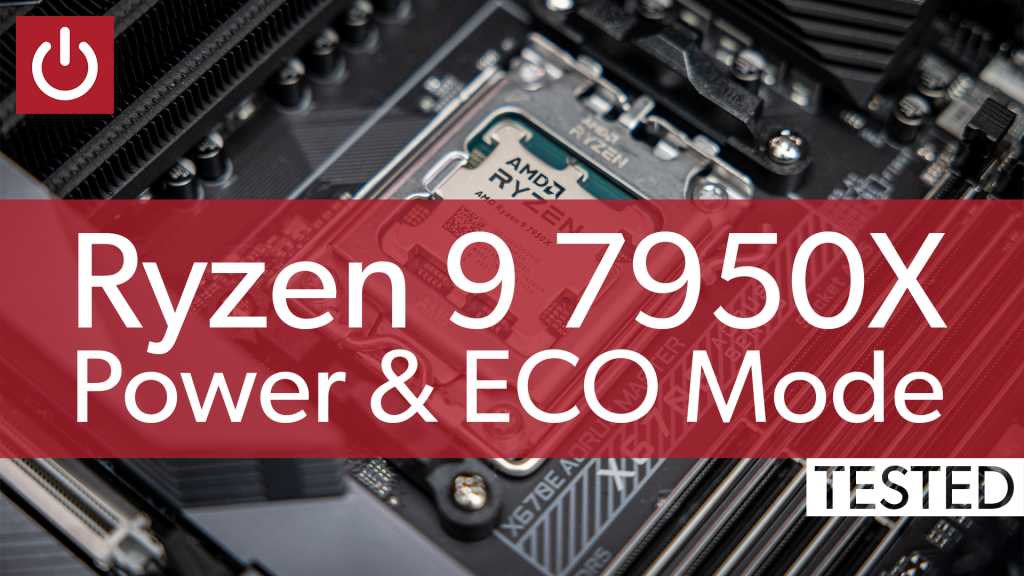 AMD is making a big deal about how its next-gen Ryzen 7000 chips are more efficient than Intel’s, for the same or greater power. And you know what that means: PCWorld has to put those claims to the test. In our latest YouTube video, Gordon assembled near-identical, high-power desktop PCs to test out the top-of-the-line from AMD and Intel, the Ryzen 9 7950X and Core i9 12900K, to see which one would suck down the most electricity.

The results are a bit surprising. According to our testing, which actually measures full system power draw (that’s the number your electric company will charge you, not just single-component TDW), AMD and Intel are approximately even in full-power modes. The Ryzen 9 wins by a considerable margin on multi-thread benchmarks like Cinebench R23, where it managed to beat Intel by about 30 percent in performance while consuming 10 percent less power. Ditto in a Blender test, with about the same results.

But in single-thread benchmarks, which are more likely to reflect everyday computing, things are much more even. In fact in the single-thread Cinebench, PugetBench Premiere Pro and Lightroom, and WebExpert 4 tests, the Core i9 managed to very slightly edge out the Ryzen 9 in terms of power draw. That makes sense, because it’s drawing less power as a single component. In gaming scenarios the Ryzen 9 was drawing about 10 percent more power…but that hardly matters, since your graphics card will be a much bigger factor in total system power draw for any 3D game.

What happens when you turn on Eco Mode? A dramatic drop in power consumption, without a huge loss in actual number-crunching power. Dropping the Ryzen 9 to 105 watts and then 65 watts resulted in approximately 30 percent to 50 percent drop in power consumption, while single-thread performance in Cinebench remained the same. That’s a predictable result, considering the nature of the test. But what about multi-thread mode? Amazingly, the Ryzen 9 7950X beat out the Core i9-12900K for multi-thread performance even at its lowest 65-watt setting. It’s a result that’s so remarkable Gordon had to do a double-take.

For a more in-depth look at the monstrous performance of the Ryzen 9 7950X, be sure to check out our full review. And for more geeky analysis of all the latest PC tech, subscribe to PCWorld on YouTube.