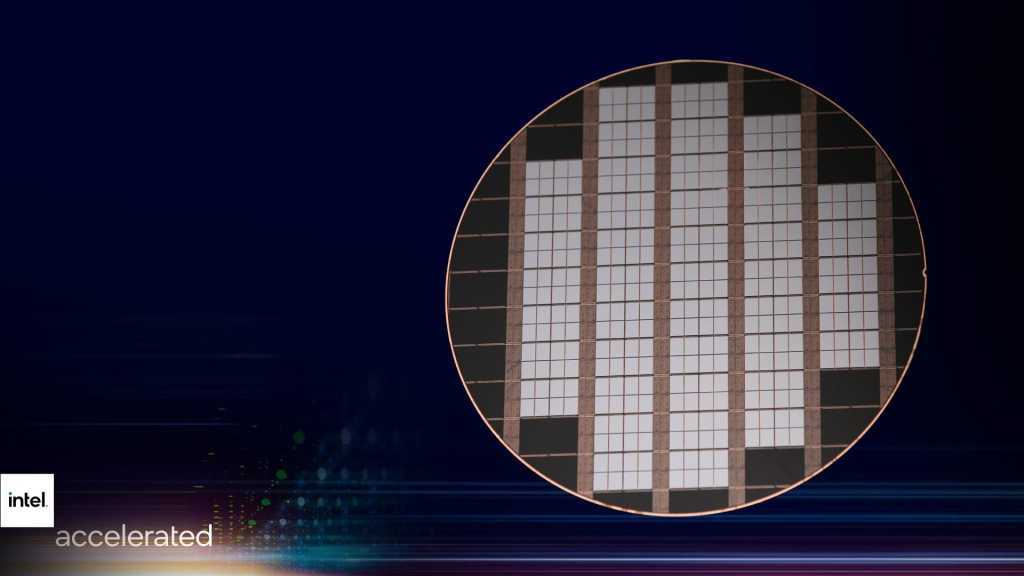 Intel executives confirmed Tuesday that the company will make a concerted push to bring AI capabilities to PCs with its next next-generation CPU cores, code-named Meteor Lake.

Both Intel chief executive Pat Gelsinger and an Intel fellow, Rajshree Chabukswar, confirmed that there will be AI capabilities arriving with Meteor Lake, which will probably be named the 14th-gen Core chip. Intel formally revealed the desktop enthusiast version of its 13th-gen Core chip (Raptor Lake) this week at its Intel Innovation conference in San Jose.

AI has proven to be a powerful business opportunity within the enterprise, with seemingly the majority of enterprise chip announcements emphasizing their inferencing ability. AI hardware can help train algorithms to assist with visual recognition, predictive capabilities, and more. And in smartphones, AI is used to filter out background audio and help distinguish a photo’s foreground while taking pictures.

In PCs, however, its effects are more subtle. It can also filter out background noise when using Alexa or Windows’ own Cortana app — which, unfortunately, consumers apparently rarely do. Apps like Photoshop should be able to take advantage of AI capabilities in terms of photo editing. And Windows 11’s recent 2022 Update includes some intelligent effects to help distinguish you in video calls, as in Teams.

Still, AI isn’t nearly as much of a priority as, say, performance, or battery life, or any other capabilities. That sounds like it might change, however.

When asked what Intel was doing to make AI a selling point of PCs, Gelsinger jokingly replied, “I can’t tell you yet because we haven’t launched Meteor Lake.”

Gelsinger, though, went on to describe what he believes Meteor Lake will be able to accomplish. “One of the things we will be bringing is what I would say is core AI capabilities,” he said. “I’m sitting on a Zoom or Teams [call]. Do I want to have simultaneous translation or contextualization of that call? Yes. Do I want to have cameras that are following the speaker and performing image enhancements? Yes.”

Gelsinger likened it to the early days of X86 processors, when chips lacked a floating-point unit for math calculations — the distant, conceptual ancestor of today’s GPUs. “People would say, we really don’t need floating-point to do that,” he said. “And that it just became standard…Well, AI is is going to be like that, standard and delivered across every one of our platforms.”

The difference, Gelsinger said, was that consumer AI would likely be optimized differently for consumer PCs than it would be in the data center.

In a presentation Tuesday afternoon, Intel’s Chabukswar said that Intel planned a “new AI acceleration engine that’s coming soon.” “This engine will focus on delivering amazing AI-based experiences that will enable great system as well as app responsiveness,” she said.

Chabukswar confirmed to PCWorld following her presentation that she was talking about Meteor Lake.

Chabukswar also said that the new AI accelerator will be supported by Microsoft, though in what capacity she wouldn’t say. However, in a presentation Intel apparently made at its Tech Tour in Israel, Sweclockers photographed an endorsement from Microsoft’s Vivek Pradeep, who manages the computer vision team at Microsoft’s Applied Sciences. The AI block, however, will apparently be known as a VPU, with the code name “Movidus.”

“Microsoft believes that neural processing units, like Intel’s VPU, represent an inflection point in computing and will be key to delivering a whole new range of delightful experiences to Windows users on their PCs,” Pradeep reportedly wrote, adding that Microsoft was “closely partnering” with Intel on the VPU.

Rumors and leaks of various sorts surrounding an AI block on the next-gen Meteor Lake have swirled for the better part of a year, with a driver update seemingly confirming the AI engine, followed by a more detailed leak of the next-gen architecture itself.

Interestingly, Intel would not be the first to try and popularize AI on the PC. Intel tried to popularize AI with its 10th-gen Core, Ice Lake, followed by Qualcomm’s efforts with its Snapdragon processors. Neither, however, was successful.