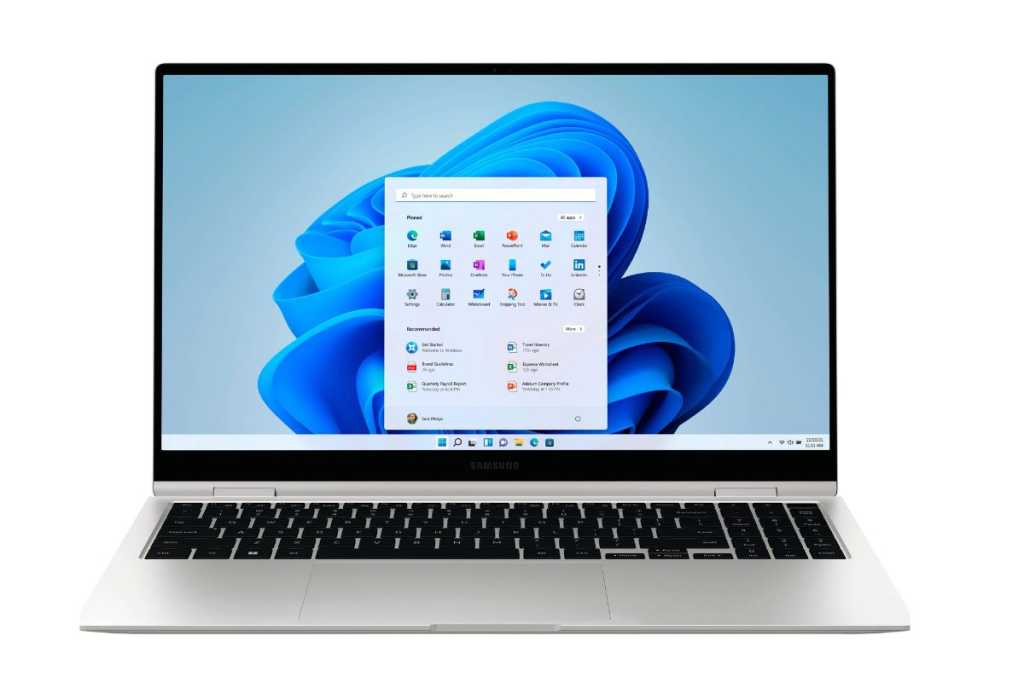 When we reviewed the Samsung Galaxy Book2 Pro 360 back in May, we were so impressed that we gave it four stars and an Editor’s Choice badge. In addition to the awesome CPU performance, it also lasted 14 hours during our battery stress test, which is nothing to sneeze at. Inside, you’ll find an Intel Core i7-1260P CPU, Intel Iris Xe graphics, 16GB of RAM, and 1TB of SSD storage. It should have no problem chewing through tasks like word processing, web browsing, video conferencing, and so on. The roomy 15.6-inch AMOLED display has a resolution of 1920×1080 and is touch-enabled.

This is an epic deal and a solid choice for students or business professionals. You better jump on it before it’s too late.