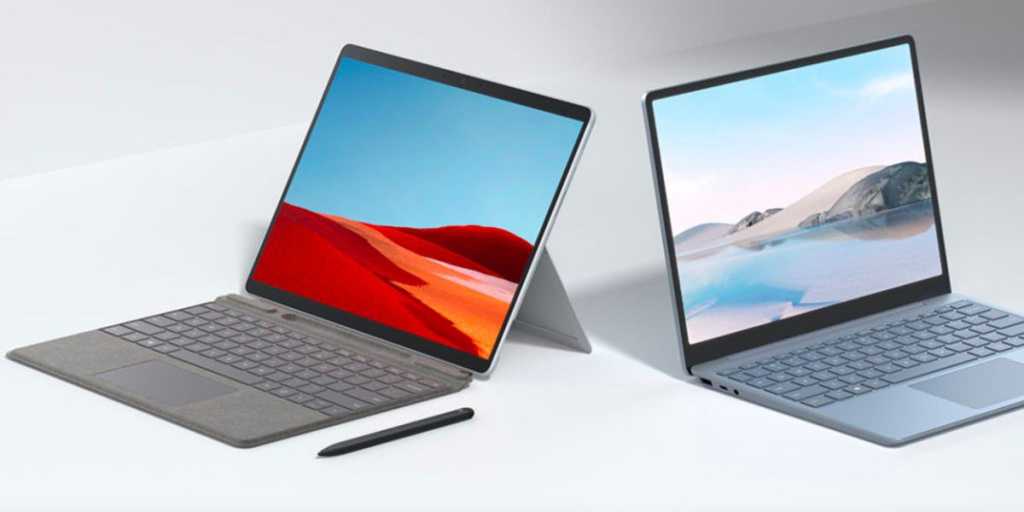 Microsoft plans to launch an updated Surface Pro tablet, a new Surface Laptop, and a refresh of its iconic Surface Studio later this month, according to reports.

This year marks the ten-year anniversary (and then some) of the Surface line, which was revealed in June 2012 but shipped on Oct. 26, 2012. Microsoft has scheduled a Surface event for Oct. 12, which means that Microsoft could ship a new Surface lineup ten years to the day after the first Surface launched.

Depending on how you define it, Microsoft has now shipped ten Surface tablets (plus a refresh of the Surface Pro X last year) and thirty-five new models in all. Reports say that they’ll be followed by a new Surface Pro 9, a Surface Laptop 5, and a Surface Studio 3 later this month.

Still, the Surface Studio 2 has been primarily about the experience. Rarely do you find a monitor this large, and hardly ever one that can be inked upon. Microsoft has always positioned the Surface Studio as the tool for Windows creatives, and a “halo” device to woo their colleagues. Unless Microsoft somehow finds a way to push this device mainstream, this might be a device you see on a Netflix show, but rarely in the everyday world.

A Surface Laptop 5, on the other hand, would be much more affordable to the average consumer. WinFuture.de said that it’s unearthed full specifications for both 13-inch and 15-inch versions of the new Surface Laptops, which — again — should look remarkably like their predecessors. Here, both models will use the 12th-gen Intel “Alder Lake” processors, specifically the Core i5-1235U and Core i7-1255U, if WinFuture’s report proves correct. The commercial versions (Surface Laptop for Business) will use the higher-clocked Core i5-1245U and Core i7-1265U instead.

It’s very likely, the same publications said, that the Surface Pro 9 will use the same processors inside of them.

Both the Surface Pro 9 and the Surface Laptop 5, however, offer two potential differences based off these early leaks. First, reports say that the Surface Laptop 5 will not offer an co-developed version of AMD’s Ryzen processor for this generation. Second, Microsoft has apparently decided to fold the Qualcomm-powered Surface Pro X into the main Surface Pro lineup, with a Windows-on-Arm variant that will be apparently branded as a generic Surface Pro tablet. An Arm-based variant would likely offer much more battery life than its X86-based counterpart, but potentially lower performance. Microsoft has also used the Surface Pro X tablet as a vehicle for always-on connectivity with its integrated WWAN modem chip.

Microsoft could obviously hold back some surprises that haven’t leaked yet. Some sort of a 10th-anniversary promotion wouldn’t be that unusual. A standalone Surface Studio display would be, though. Our own review of the 12th-gen Intel mobile Core chip, however, probably shows why Microsoft chose not to develop a Ryzen variant: Intel’s Core is at least equal, if not better, than AMD’s Ryzen 5000 was, especially with more cores.

For the most part, it appears that what’s publicly leaked of Microsoft’s Surface lineup are some anticipated upgrades, with some potential surprises waiting in the wings. We’ll know more on Oct. 12.