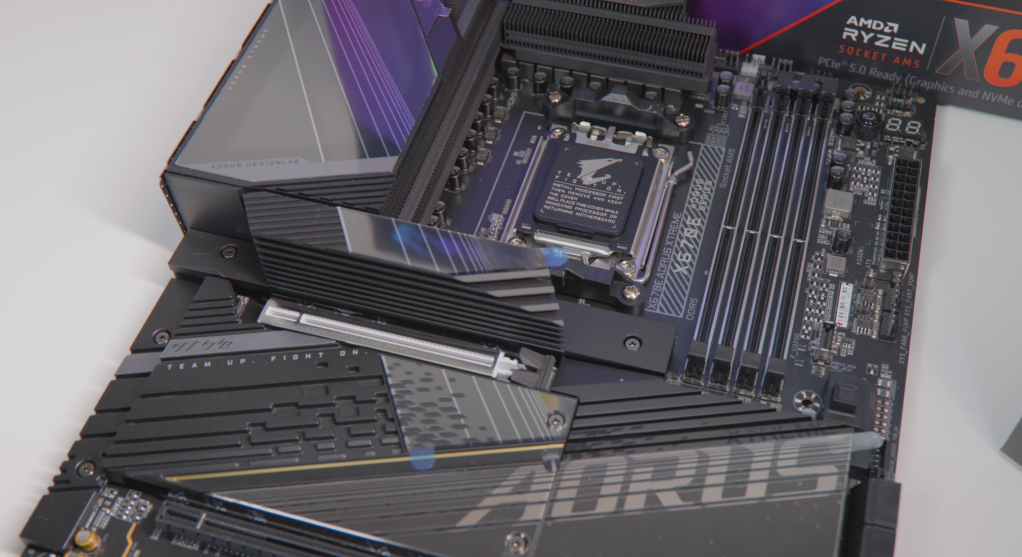 AMD has finally released its new AM5 platform with the Ryzen 7000 series. Ryzen’s debut AM4 platform had an exceptional four-generation run, with a robust feature set and powerhouse CPUs. AM5 brings brand new CPUs and future-proof features the table, requiring a new socket and thus a new motherboard—but don’t fret!

Today we’ll go over why the new Ryzen 7000 and X670e chipset combo isn’t just beneficial because of shiny new CPUs like the Ryzen 9 7950X and Ryzen 7 7600X—AM5 is also chock-full of exciting new features that may make your upgrade even more worthwhile.

Not in order of importance, but this is a favorite of mine. The physical changes for AM5 are welcomed and very “Intel-like” with AMD’s LGA 1718. Kicking years of CPUs bristling with pins to the curb, AMD’s pins are now on the motherboard itself. That’s a good move, and one that will make accidentally banging a Ryzen chip a much less terrifying prospect than before.

The retention bracket on AM5 is also much more robust. Many users have inadvertently pulled an AM4 Ryzen processor out after finding it stuck to their CPU cooler with thermal paste, thanks to the weaker nature of the retention bar on AM4. There are serious performance benefits, too. Increased power limits also means the new socket can handle power-hungry CPUs down the line, up to 230 watts!

This new socket design is a small but appreciated change that can save some headaches for both novice and experienced users alike. (Especially those of us prone to dropping hardware!)

The number 5 figures prominently with Ryzen 7000 and the X670E chipset, as AM5 also weaves in next-gen DDR5 and PCIe Gen 5 capabilities. First, let’s admit that both offer diminishing returns at present compared to the previous generation. DDR5 is theoretically better in every regard compared to DDR4, but it’s typically more expensive and real-world performance gains still aren’t there. PCIe Gen 5 does have its advantages for fast NVMe SSDs, but most are still on Gen 4 capabilities, so you won’t see this benefit yet. The same is true for GPUs, including Nvidia’s GeForce RTX 40-series, which still uses PCIe Gen 4.

Having said that, technology must move forward at some point, and you’ll have both ample headroom and future-proofing built in with X670E as more hardware is released. On Gen 5 X670E motherboards, you’ll have 28 lanes of PCIe Express, which should be more than enough for most users. (If you want more, you’ll need the fabled HEDT.)

Given that AMD supported AM4 across numerous generational CPU upgrades, this is good sign and a huge benefit for those that like to keep their motherboards for several years.

B650 chipset motherboards will be a more affordable option, but keep in mind they will typically have more limits around PCIe Gen 5 and what the board can do. (That being said, most users are typically fine with those limits—unless you need a boatload of I/O for fast drives and add in cards).

Sure, you’ll likely pair a monster GPU with your new AMD X670E build—but don’t ignore the usefulness of integrated graphics. Ryzen 7000 brings with it graphics on every chip released so far, meaning that you don’t have to buy a specific SKU to get this feature. (In the past, IG wasn’t universally available, and was absent from last generation high-end Ryzen 5000 SKUs.)

Why is this useful? First, for troubleshooting, integrated graphics can come in handy. It lets you isolate your discreet GPU and test the system with less connected components, giving you one less item to worry about. 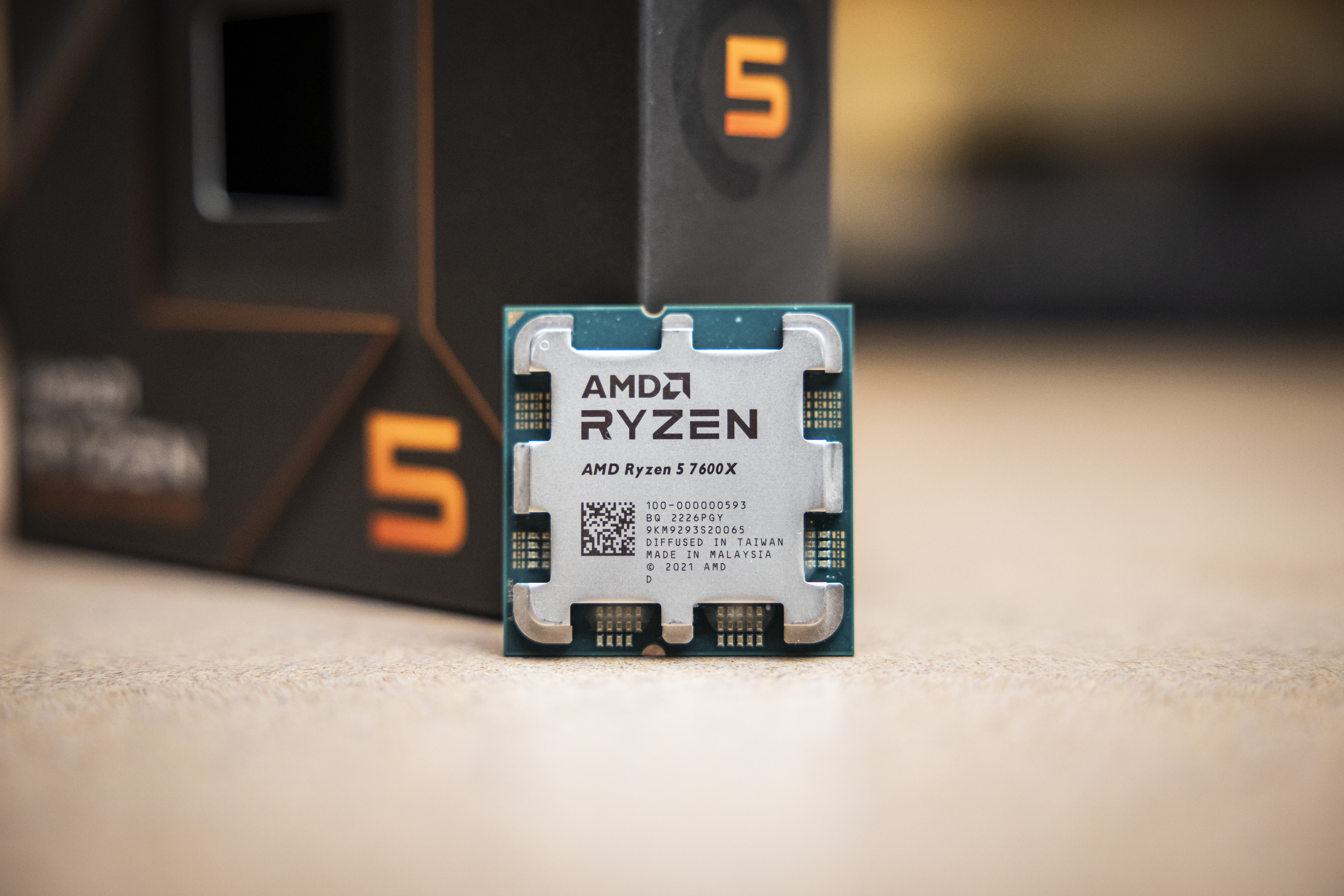 Secondly, when you’re building a new system, you may not yet have your GPU—such as those waiting for Nvidia’s RTX 4000 or AMD’s RDNA 3 this fall—but you may still want to get all your other system drivers downloaded and have it ready to go. With an integrated CPU, you can do this easily, and then just pop in your monster GPU when it safely arrives.

While you won’t be doing high-end gaming on this iGPU, it can certainly suffice for basic graphics tasks. It can also be useful for content creators, with its built-in decoders for AV1 and H.264. (They’d need to be properly implemented by software first, however—like how the iGPU on Intel helped on Adobe Premiere in the past, for example.)

The new chipset also brings with it connectivity options that are great for both gamers and content creators. The newest standard of Wi-Fi 6E returns, which further bridges the gap between ethernet connectivity standards of yore. (You’ll get plenty of ethernet options, too, such as 2.5GbE LAN together with the mighty 10GbE LAN on higher-end motherboards.)

How about USB? You’ll get plenty of it—including USB C Gen 2×2 with 20Gb/s speeds, which has doubled over the last generation. And there’s more: Some motherboards will also get USB 4, which has an insane 40Gb/s speed (much like Thunderbolt 4).