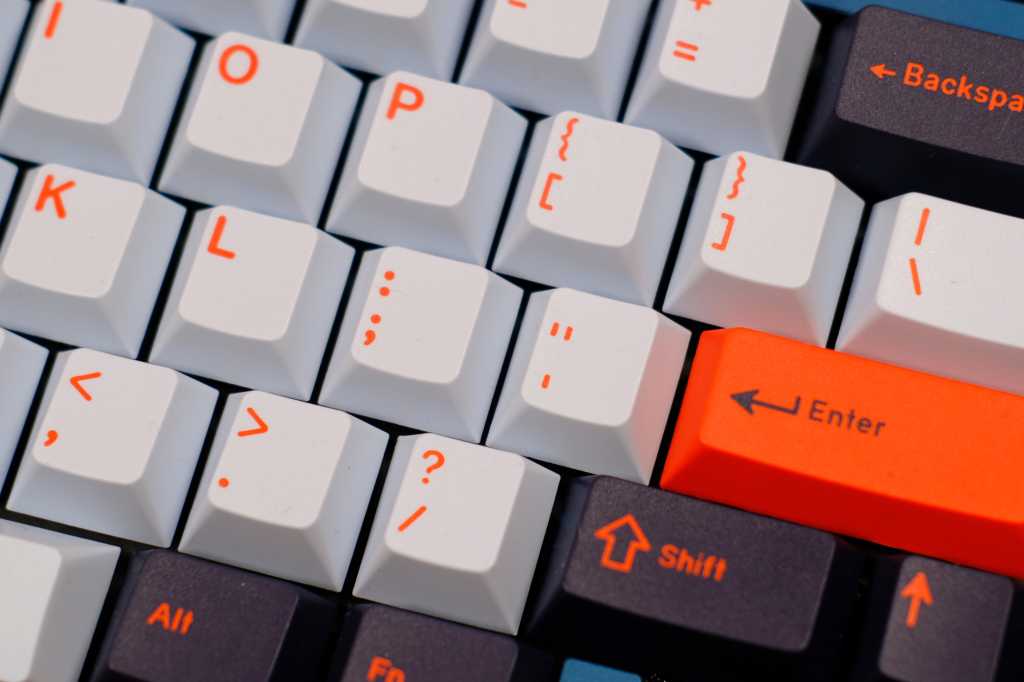 A few keystrokes might not seem like a lot, but they add up over time. That’s why text expanders can be a major productivity boost, allowing you to create shortcuts for commonly used phrases across your computer. There are numerous programs that do this on Windows, some of which have been around since the 20th century, but Apple added its own text expander feature in macOS more than a decade ago. It’s long past time for Microsoft to add the same functionality to Windows.

Anyone who spends a lot of time typing can benefit hugely from a text expander, sometimes called “text replacement.” Instead of typing the same long string of text over and over, you can use these programs to create a shortcut. For example, instead of typing out your address, you could set a shortcut consisting of a few keystrokes like “myadr.” Simply peck out those keys, and your expander will insert the programmed text. Text expansion is also handy for quick access to special characters that are a pain to access on most systems.

Depending on how repetitive your text input gets, you might fire off shortcuts on a regular basis, and that adds up. A few seconds here and there becomes significant over the days and weeks. Most of the popular text expanders for Windows include stats that show you how much time they save—the one I use claims it has saved me over an hour of typing time in the last several months.

Some of the myriad text expanders for Windows are free, but the most powerful ones cost money. These programs—like PhraseExpress, TextExpander, and FastFox—include advanced options like date insertion, macros, formatting, database input, and more. They are powerful tools that can automate many tasks on your computer, provided you have the patience to set them up.

For some people, the cost of these programs is worth it, but not everyone needs the advanced features. Something like the macOS text replacement tool is a great place to start. It just supports plain text insertion, along with a few basic corrections like adding a period in place of a double space. Windows really should have a version of this tool, and not only as a gateway to more powerful third-party solutions.

There’s a notable drawback of text expanders that will keep some people from ever installing one: they see everything you type. That’s how these apps know to fire off one of your programmed shortcuts, and many also have clipboard integration, so they can see what you copy, too. The more privacy-minded will never accept the potential security implications of giving a closed-source app that much control, and it’s hard to blame them.

That’s not to say any of the established players are actively doing anything disreputable, but the internet is a big place. Why go to all the trouble of running background checks on developers to establish trust when you’re already using an operating system that knows everything you’re doing? The OS can, and should, offer a simple feature like text expansion. Apple does, and Microsoft should as well.

A properly integrated text expander in Windows would provide a more secure way to save those keystrokes. Windows underpins the entire computing experience on PCs, so you have to implicitly trust it to access your personal data. You don’t lose any measure of privacy by also using Windows to modify your text input as you type.

Apple hasn’t done much to improve its text replacement feature over the years, but Microsoft could do better in 2022. It would be trivially easy to support plain text, formatting, and some of the more basic features you get in third-party apps—plus, Windows already has a built-in clipboard manager, which is a core part of most text expanders. Microsoft recently released the big 2022 Windows 11 update, but the company is no longer locking itself into a set schedule. Now, it will add new features to Windows whenever the need arises. The first of these “continuous innovation” updates will arrive soon in the form of tabbed File Explorer support. A future update really ought to add a text expander—it’s a no-brainer.