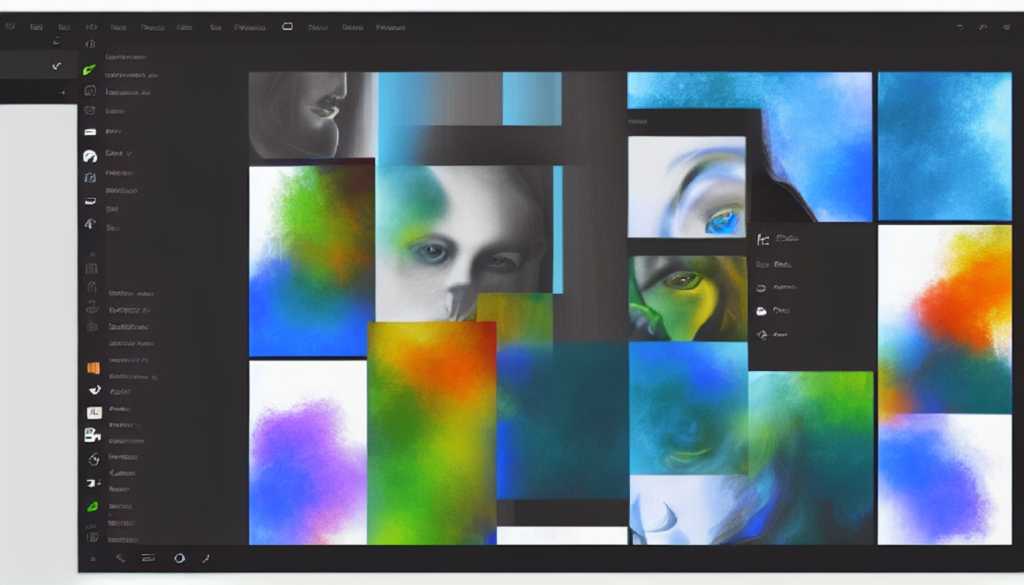 AI art is all the rage right now, with various tools such as Craiyon providing basic ways of creating AI art. Midjourney is a more advanced AI art service that provides a step up in functionality. Meanwhile, the godfather of AI art, DALL-E, is now free to try as well.

What’s interesting, though, is that OpenAI, the developers of DALL-E, have moved on to the more sophisticated DALL-E 2 algorithm, which is locked behind beta access right now. It’s this algorithm that Microsoft is promising access to, via the Microsoft Designer app. DALL-E, like other AI art engines, generates images based on text prompts you write, so that a text prompt like “a sunrise over an alien world, populated with dinosaurs” can give you a custom, potentially unique illustration.

“Designer helps you create from your own content or ideas and makes it easy to design social media posts, invitations, and much more, fast,” chief product officer Panos Panay wrote in a blog post, while announcing new Surface hardware like the Surface Pro 9, Surface Laptop 5, and the Surface Studio 2+. “It also automatically helps you get a variety of unique images and designs that are generated just for you. I’m so excited for this app, it’s going to be a game changer for me personally.”

That Microsoft joined the AI art revolution isn’t surprising in the least. AI art demands substantial computational power and memory, whether it be on your own PC via tools like Stable Diffusion, or in the cloud. Most cloud services either charge for membership or use a credit-based system. Unsurprisingly, Microsoft Designer will be part of Microsoft 365, which is paid for by an annual subscription, anyway. Tapping into Microsoft’s Azure cloud as a part of the Microsoft 365 subscription seems like a natural fit.

Still, Microsoft seems to understand that AI art is a viable creative pursuit, and the wave of the future. “The integration of Microsoft AI and DALL∙E 2 in our new Microsoft Designer app is an amazing example of AI assistance blurring the lines between the platform, the device, and the cloud, all so you can express yourself even better,” Panay wrote. “Saving time and improving creative outcomes, regardless of your level of expertise.”