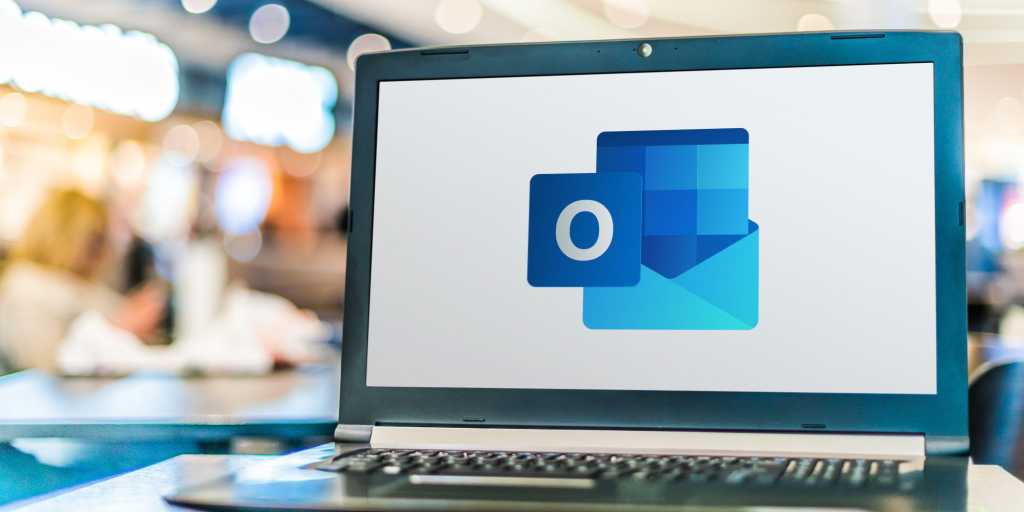 Microsoft Outlook as well as Microsoft Teams are adding the ability to schedule messages to be sent at a later date and time, together with additional features to let coworkers know when and where they’re working.

Today, Microsoft does allow Outlook users to “schedule” an email, though it’s not so simple as that. You can select an email and assign it a “do not deliver before” property, thus effectively scheduling an email. But there are caveats: The email is essentially delayed, not scheduled, so that it simply sends at a particular time. Outlook also won’t send the email if you shut the program down before it sends.

Now, it appears that messages—email in Outlook, as well as chat messages within Teams—will be able to be sent at a specified future time and date. Microsoft is doing so to accommodate work forces in varying time zones and locations, allowing them to interact asynchronously with co-workers who may not be online at a particular moment, the company said at its Microsoft Ignite conference.

These four features, including scheduling, will be available in the Outlook app by the end of the year, Microsoft said. In addition, Microsoft also mentioned some other new capabilities coming to Outlook:

In some ways, Microsoft Outlook and Teams compete, as they’re both messaging apps; in others, they complement each other. While a seeming flood of new features are coming to Teams, it’s nice to see that Outlook is getting its own additions, as well.