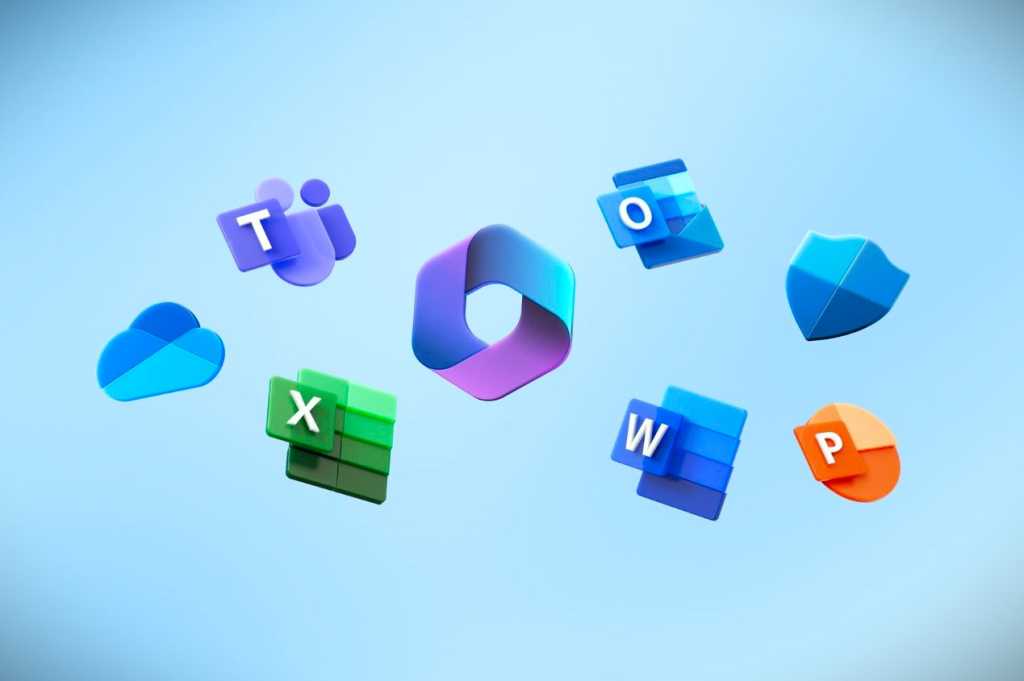 A Microsoft 365 app will replace the existing Office app within Windows beginning next month, Microsoft said at its Microsoft Ignite conference today. That will usher in a welcome change to some Microsoft 365 / Office apps, automatically putting frequently used commands in the taskbar.

Though the Ignite conference focuses on Microsoft’s business customers, most of Microsoft’s non-business users will also benefit from the new changes and additions to various Office capabilities, some of which we’ll outline here.

Microsoft describes the new Microsoft 365 app as an “evolution” of the same functionality used by the existing Microsoft Office app, which serves as a front door for the various Office (Microsoft 365) apps and any shared documents you and your colleagues are working on. You’ll see three new features, which rework some of the existing interface: a feed of files your coworkers are sharing, an apps module that will redesign the front door to the Microsoft 365 apps, and tagging. Microsoft describes tagging as a “new, intuitive way for users to organize their work,” and it sounds very much the way users will be able to “tag” (with the @ symbol) files and colleagues in Outlook.

Microsoft said it has begun previewing a new personal toolbar inside the Office app for Word, Excel, and PowerPoint that will intelligently add the commands you use the most to the toolbar. “With personal toolbar, users will save time by having their most frequently used commands available and accessible as needed, eliminating the need to search and click through tabs,” Microsoft said.

Some of these new AI capabilities will be specific to particular apps. Outlook, for example, is using what Microsoft calls Context IQ to tag people and files, and Microsoft is porting the same capability to Microsoft Editor. Microsoft Editor previously suggested what to share and who to share it with, along with intelligent meeting scheduling, grammar suggestions, and so on. But these file sharing features have been slow to roll out—Microsoft showed it off a year ago, and is saying now that a “preview” of Editor using Context IQ will be generally available in the “coming months”.

Likewise, Microsoft is previewing Editor with three new features: tone policing, or “suggestions;” a summary feature that provides a concise summation of a longer text document; and conciseness, a new advisory that will identify wordy or run-on sentences, perhaps like this one.

Microsoft is also slowly moving forward on its updated, “atomic” Loop interface, which Microsoft announced at the end of 2021. It’s still in private preview, Microsoft said.

Finally, Microsoft is introducing a new “Places” app, which looks like a direct attack at hybrid-office scheduling services like Tribeloo. Places, coming soon in preview, will provide a dashboard view of who will be in the office, and when, plus a “presence” signal that will tell coworkers where you are physically located, as well as intelligent booking of conference rooms.