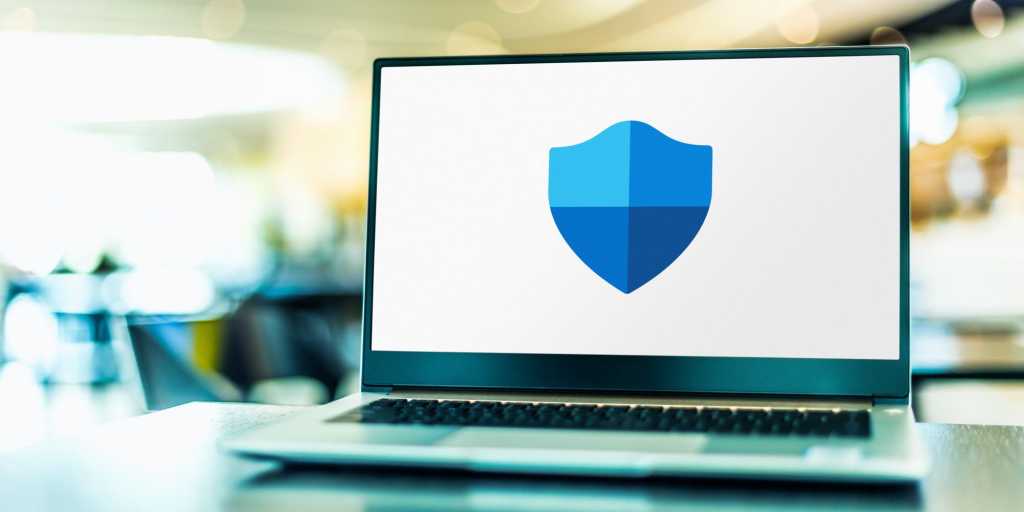 Microsoft made the announcement at its Microsoft Ignite conference, where the company unveiled improvements to many of its business applications.

Essentially, Microsoft’s new ransomware protections seem to boil down to this: “[The new ransomware protection] is possible because Microsoft 365 Defender collects and correlates signals across endpoints, identities, emails, documents and cloud apps into unified incidents and uses the breadth of signal to identify attacks early with a high level of confidence,” Microsoft says.

“Microsoft 365 Family and Microsoft Personal on the other hand are consumer subscriptions focused on productivity, where end users do not manage the underlying infrastructure and therefore this scenario doesn’t apply,” the company added.

What Microsoft 365 Defender does do for businesses, however, is to “automatically contain affected assets, such as endpoints or user identities,” the company said. “This helps stop ransomware from spreading laterally, which can substantially reduce the overall cost of an attack while improving a company’s resiliency to recover. The security operations team stays in full control of investigating, remediating and bringing assets back online once they are returned to a healthy state.”

How to protect yourself from ransomware within Windows

But if you do have Windows Defender on a home machine, you can already help defend yourself from ransomware. Within the Windows 10/11 Settings menu, type in “ransomware protection” into the search field. This will open Windows Security, and the “Ransomware protection” section. Here, you’ll have a choice to turn on “controlled folder access” (preventing access to your files and folders by “unfriendly apps”). (However, if you use a third-party antivirus or antimalware app, you might not be able to toggle this on.) You can also set up OneDrive from the same page to help protect and restore files if your PC is infected.

Unfortunately, it’s unclear whether or not the consumer versions of Defender can be protected automatically from ransomware, as Microsoft 365 Defender is. Perhaps in the future?