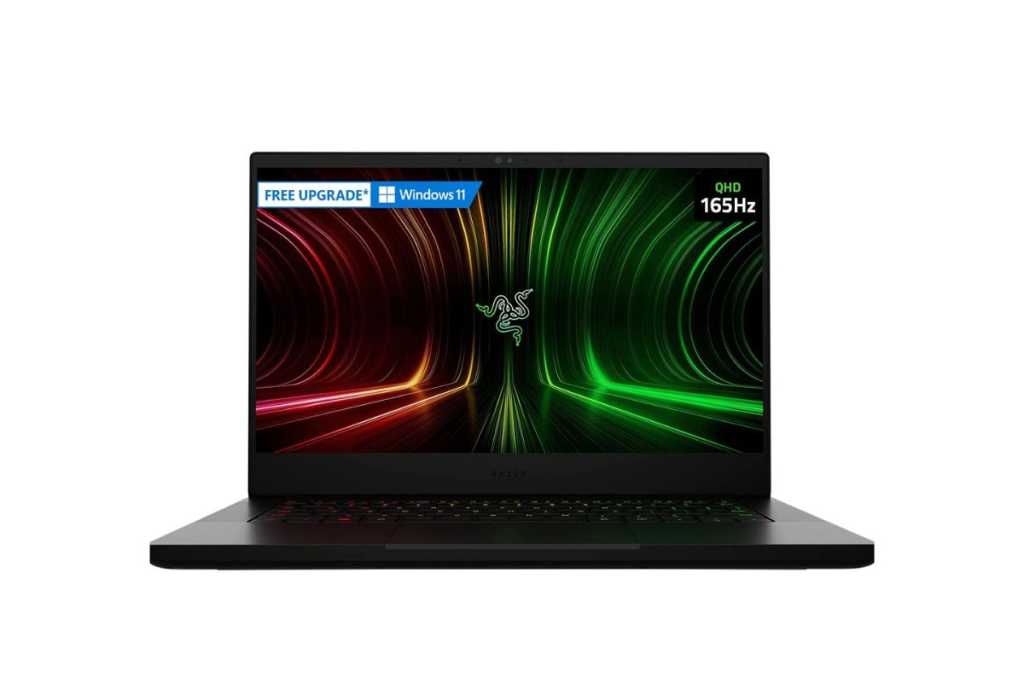 Amazon’s October Prime Day has finally arrived and with it comes a myriad of steep discounts on anything and everything. We’ve found a ludicrously good deal that stands out from the crowd, however. The online retailer is selling the Razer Blade 14 gaming laptop for $1,999.99. That’s a savings of $800, which is nothing to sneeze at. You have to be a Prime member to get these discounts, though. Don’t worry, it’s relatively easy to sign up for the free 30-day trial. Let’s get right into the most important aspect of this laptop then: the guts.

The Razer Blade 14 is packing an AMD Ryzen 8 5900HX (8 core) CPU, an Nvidia GeForce RTX 3080 GPU, 16GB of RAM, and 1TB of SSD storage. This fully loaded laptop should have no problems whatsoever screaming through even the most demanding games with all the eye candy turned on. The 14-inch display has a resolution of 2560×1440 and a refresh rate of 165Hz. In other words, you can expect a sharp and vibrant picture. The laptop itself weighs just under four pounds, which is considered lightweight for a gaming rig. For context, most gaming laptops tip the scales at around five or six pounds.

If you’re looking for a screaming fast laptop at the screaming hot discount, don’t miss this deal on the Razer Blade 14. Act soon—October Prime Day is only a two-day event.