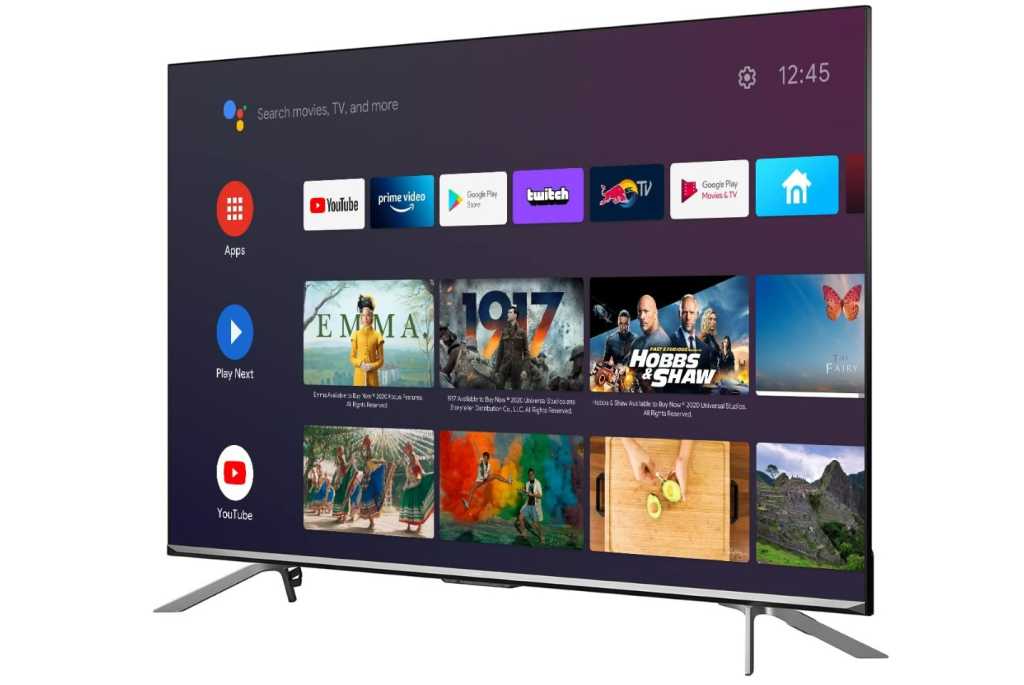 Editor’s note: Prime Day may be over, but this killer deal remains! The sale price isn’t quite as low as it was during Amazon’s official sale—it’s now $748, as opposed to $699—but that’s still an attractive 32% off, and a worthy buy in our book. Hurry before this deal expires!

The Hisense ULED Premium 65U7G appears to be one of the best, if not the best TV deals available during Amazon’s October Prime Day, aka the Prime Early Access Sale. It’s the star discount in our round up the Amazon’s best TV deals.

Determining what makes for a good deal is a bit of a judgement call: Is it a discount compared to the MSRP? A sharp drop compared to the price it’s normally sold at? Or just an all-around solid value? At $699 on Amazon, the 65-inch Hisense 65U7G ULED 4K TV seems to tick all the boxes.

Plus, we just like it. The Hisense 65U7G offers what you’d want in a premium TV: 4K resolution bolstered by HDR10+ and even a 120Hz option for gaming. The set offers HDMI 2.1 ports as well to take advantage of the higher refresh rate. In addition, the 65U7G interfaces with both Android as well as Amazon Alexa—but smart TV capabilities are really table stakes in this price range.

Most conventional TVs use some form of an LED backlight, which shines through each individual pixel, illuminating them. But none of the pixels can ever be turned off, meaning that they can’t reach a true “black” state. OLED, a competing technology, uses each pixel as a source of illumination—so when the pixel is off, it’s jet black. This provides superb contrast ratios and a more attractive picture.

Hisense’s ULED technology tries to split the difference, using LCD technology. Hisense argues that ULED TVs will outlast OLEDs, even if their contrast ratio isn’t quite as good. Reviews on this TV from Rtings and elsewhere can’t find too much fault with it at all, save the viewing angle might be a little iffy.

It’s rare to find a good TV on a good discount, but this one is.