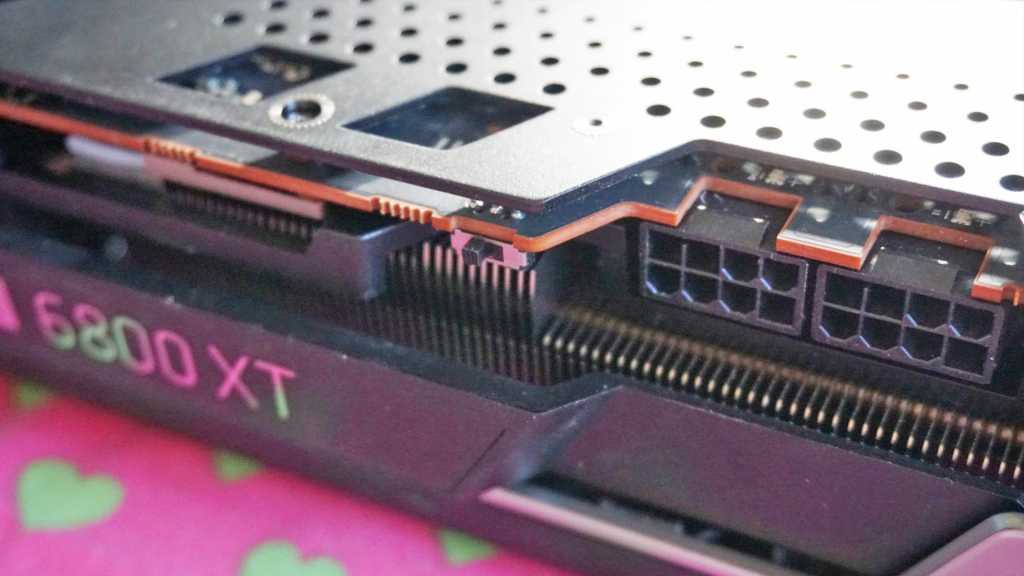 Newer isn’t necessarily better. ATX 3.0 power supplies feature a redesigned 16-pin 12VHPWR power rail that should be ideal for the latest Nvidia RTX 40-series graphics cards, which can carry an astonishing 600 watts in a compact power connection. Just one problem, though: The hardware is apparently have some trouble with… melting.

After news of the meltdowns made the rounds, an AMD executive made a surprisingly specific revelation about the upcoming RDNA 3 series graphics cards: They won’t be using the next-gen power connection.

The confirmation comes from AMD’s Senior Vice President and General Manager of the Radeon brand, Scott Herkelman. On Twitter, Herkelman replied directly to a conversation about the Nvidia power connection issues and confirmed the upcoming Radeon designs won’t use the 12VHPWR connection.

It’s a surprisingly concrete and technical statement about an upcoming GPU design, still more than a week out from its announcement on November 3rd. And to play devil’s advocate, it’s unlikely that Nvidia’s RTX 4090 issues played a part in AMD’s decision—it’s simply too late in the design process for AMD to switch course. The only other solid info that AMD has given out is that it’s focusing on efficiency rather than raw power, possibly a smart move considering the pushback Nvidia has gotten for its price increases.