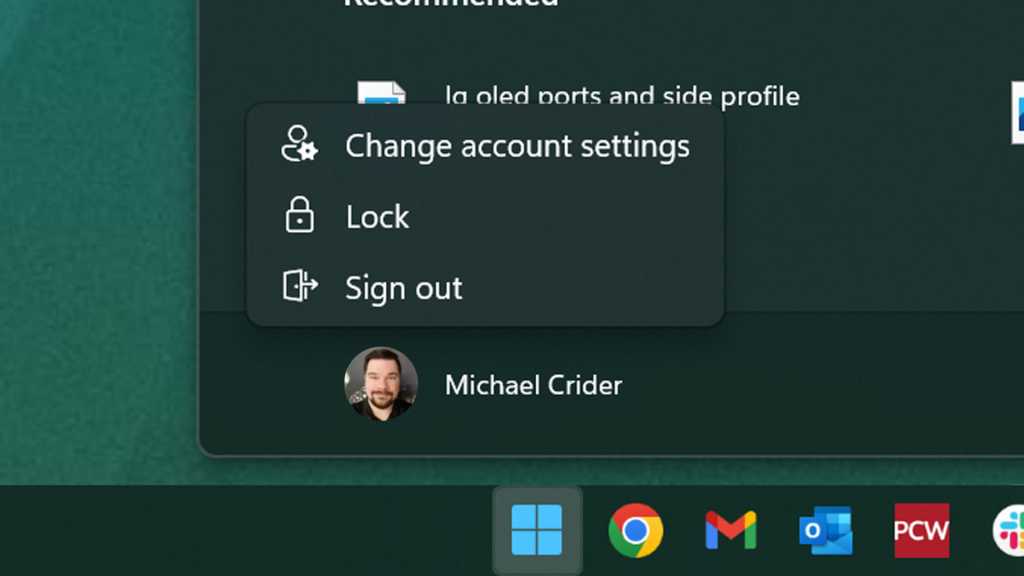 Far be it from us to criticize a little advertising — after all, it’s what keeps the lights on at this site, and pretty much every similar one around the web. But users who buy a computer and, by extension, a $100-plus copy of Windows from Microsoft are on firmer ground for complaint. For example, the latest place Microsoft wants to experiment with a little add-on-advertisement is the Windows 11 Start Menu, specifically the flyout menu you see when you click on your user profile picture.

As spotted by Twitter user Albacore (and elaborated by NeoWin), at least some users of the latest Dev Channel version of Windows 11 are seeing little promo spots for Microsoft OneDrive and creating new Microsoft Accounts in this sub-menu. It’s not especially surprising, or even that bad as advertising goes, but it’s one more example of Microsoft treating Windows as an ad platform for its other services.

Earlier this year Microsoft experimented with slipping Editor ads into File Explorer, then quickly backed off when the story made the rounds. That was on top of the usual pop-up “suggestions” for things like Office 365, and the downright aggressive stance Windows takes if you try to change the default web browser from Microsoft’s own Edge.

At the moment the new OneDrive ads aren’t showing up for all Dev Channel users, which indicates some A-B testing is going on. Microsoft has backed off some of its more aggressive Windows-based advertising pushes before, but we’ll have to wait and see whether this one makes it to the full release channel or not.