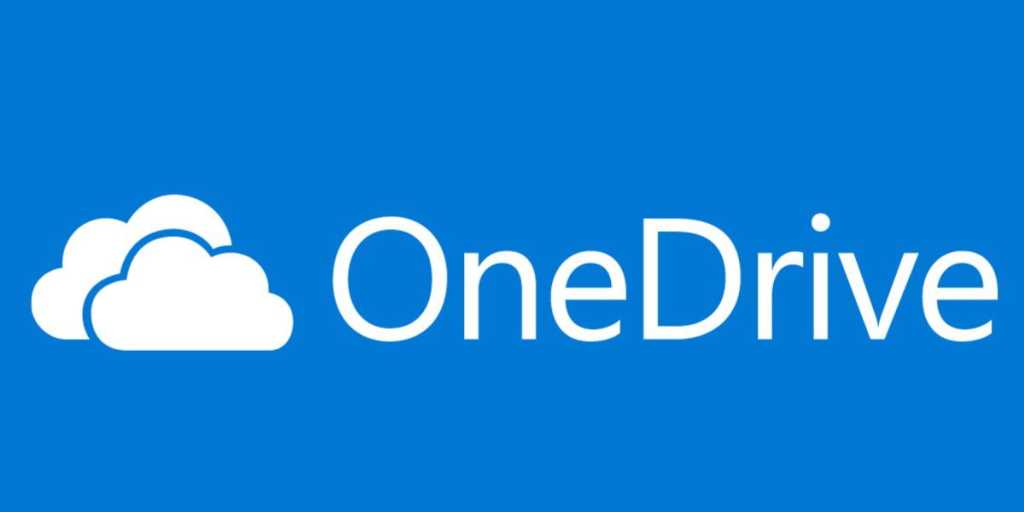 Microsoft is placing additional limits on the amount of data you can store in OneDrive, beginning in February of next year, and removing a significant anonymity feature shortly thereafter.

According to an email sent to users, Microsoft will begin counting attachments linked to your Outlook.com address against your data cap beginning February 1, 2023. (A copy of the email was forwarded to PCWorld by an outside representative of Microsoft, and referenced earlier by Windows Central.) That means that whatever attachments you have stored in your existing inbox haven’t counted as stored files until now, but will beginning in February of next year.

“This update will not impact your Outlook.com mailbox storage amount,” Microsoft wrote. “However, this may reduce how much cloud storage you have available to use with your OneDrive. If you reach your cloud storage quota, your ability to send and receive emails in Outlook.com will be disrupted.”

Outlook.com only allows a maximum of 20MB of files to be attached to an email, so it’s unlikely your email has a ton of attachments waiting to count against your cap. Go beyond that, and Microsoft encourages you to simply share a link to the file that you have stored in OneDrive, instead.

By default, Microsoft provides a terabyte of storage with every paid Microsoft 365 account, though users have the option to pay for additional storage, too. While Google made headlines by counting virtually every file stored in its cloud against your data cap, Microsoft does much the same thing—your photos may be accessed via the Photos or OneDrive app, for example, but they’re already counted against your cap. (You can also tweak Google Photos to help reduce your data cap within that service, too.) What Microsoft apparently hasn’t done is count generic Outlook.com email against the cap, yet.

Correction: While it’s true that Microsoft is removing personalized email addresses in Microsoft 365 — which can be referred to as aliases — the support page where Microsoft announces this only refers to connecting domains owned by GoDaddy. In other words, a feature that allows you to associate your Outlook.com email address with a separate alias that refers to a domain you own (example@godaddyhost.com) is being removed in Nov. 2023. It appears that the feature that allows you to associate an alias with your Outlook.com email address, such as thisismyalias@outlook.com, will remain. The original text follows.)

There’s another change worth knowing about, too. It’s likely that you don’t know about the email aliases that you can create within Outlook.com, which is probably why Microsoft is discontinuing them. But they’re a handy feature: While you’ll use the same email inbox, password, account settings, and contacts as your “real” email account, you can create a separate alias to preserve anonymity. Outlook (the email client) allows you to see email sent specifically to that email at Outlook.com (the email service). The alias can then be removed whenever you like—though doing so “deletes” it, permanently.

Unfortunately, that handy alias feature is being turned off in about a year’s time, on November 30, 2023. But it’s not all bad—only the ability to create new aliases is being removed in a year’s time. If you want to create one before then, you can, and it will still work after the cutoff date. It might be worth creating a few aliases before then, just to try it out and have an additional option when it goes dark.