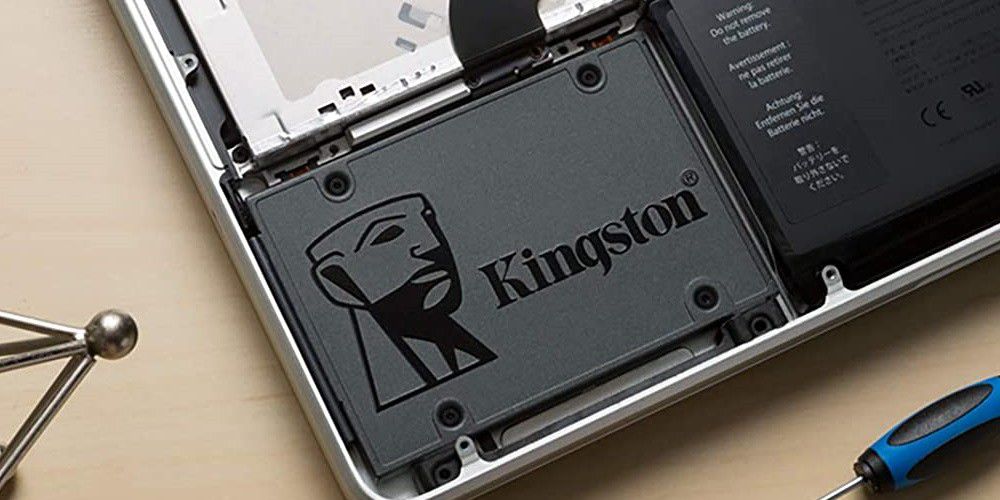 This year has been good for SSD sales—and it looks like Black Friday deals are only going to get better. Some prices on this type of storage drives have already fallen to tantalizing lows, and we’re still many days away the main event.

Still, not every SSD deal you’ll see is a true bargain. It pays to be armed with knowledge, whether that’s tips on how to shop or just a list of the best deals. You’ll find both below. Not sure if you should buy now or wait? Read up on our advice on when to buy your PC parts during this November discount frenzy.

You can already snag a few eye-popping bargains in early November, especially if you happen to live near a Micro Center. Getting a 2TB PCIe 3.0 for just $80 is a screaming deal, and one that’s been going fast. Very few locations have stock available left.

But there are other great discounts available online. The mix has changed once again, with a good blend of value-friendly and performance-oriented SSDs on sale right now. If you’re new to SSDs, be aware that they all don’t perform the same, and some have slightly different goals. For example, the WD Green drive is a low-power drive, making it better suited for laptops.

One note on the Crucial P2: It’s on the slower side for a PCIe Gen 3, but should work well as a secondary drive for photos, game files, etc. It’ll run faster than a 1TB SATA SSD while costing only a little more.

Black Friday will fall on November 25, 2022. But like in years past, the deals have already begun ahead of that date—you can find discounts and bargains now.

What should I look for in a Black Friday SSD deal?

The best Black Friday deals drop prices on SSDs from reliable brands. A good discount starts around 15 to 20 percent—and a great deal will be 30 percent or more. Typically, the bigger bargains are higher-capacity SSDs (2TB or higher).

For the specific brands to watch, stick with known names like Samsung, Crucial, SK Hynix, Western Digital, Kingston, and Sabrent. TeamGroup and PNY are also options. The further afield you go, the more likely you’ll end up with underperforming (aka slow) drives.

Pay attention to the model, as well. You can often find multiple drives from a single vendor on sale. The usual sweet spots are discounts on high-performing drives rarely on sale and steep price cuts on budget models. This year we should finally see sizable reductions on high-capacity drives (2TB and up), too.

What are the best early Black Friday SSD deals?

So far, the best deals have been on 2TB drives (both NVMe and SATA varieties), but there are already great deals on other common capacities (1TB, 500GB, 256GB) as well. So far, manufacturers with less brand-name recognition are going first with their mega-deals (Inland, Teamgroup, XPG), but we expect to see discounts for the bigger brands in the coming weeks. You won’t miss out by not waiting, though.

Which SSDs does PCWorld rate the highest?

PCWorld tests and reviews new SSDs every month. So, if you’re looking to see what we recommend price notwithstanding, check our rankings of the best SSDs of 2022. You will likely find that some of our top picks have gone on sale,