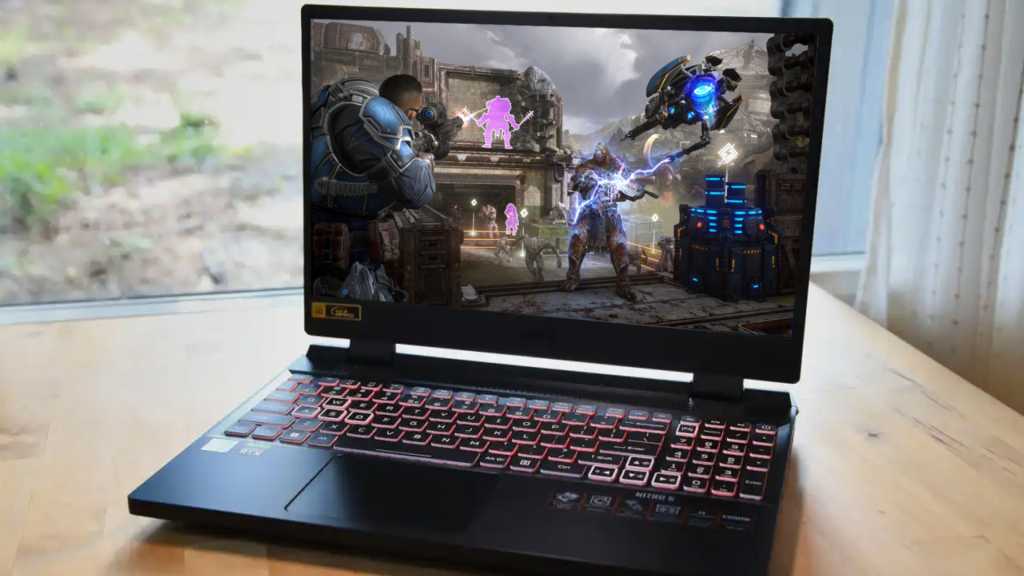 Have your PC games been feeling a bit sluggish since you installed the 2022 update (a.k.a. 22H2) for Windows 11? You’re not alone. Microsoft itself has confirmed the observations of many users, saying that the latest version of the operating system can cause systems to “experience lower than expected performance or stuttering.” According to Microsoft’s official bug-tracking system, at least some games and other apps are accidentally triggering GPU debugging systems that aren’t meant for consumers.

The update was spotted by PC Mag, and at the moment it’s only affecting that very specific and recent build of Windows 11. Unfortunately it doesn’t look like there’s a practical solution at the moment: Microsoft recommends updating your game to the latest version and/or contacting the developer, which is support speak for “we’re out of ideas.” Naturally, the company says that it’s “working on a resolution” in a future update.

22H2 is the biggest update to Windows 11 this year, and it’s been generally well-regarded after a rocky launch to the new OS itself. It’s not as if this kind of bug is unknown for a major update. But gamers in particular have been hesitant to upgrade, and it shows. As of August, the majority of Windows users are sticking to Windows 10, despite Windows 11 being offered as a free upgrade and most of the current hardware on the market being compatible. The latest statistical data shows Windows 11 at just over 15 percent of desktop users worldwide, second place behind Windows 10 at 71 percent.