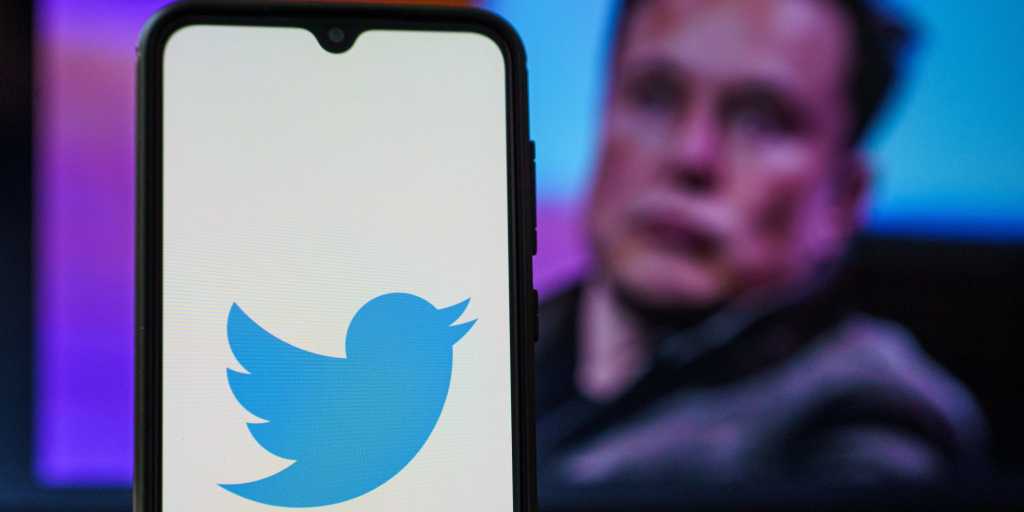 If you don’t use Twitter often, you may be unaware of how the site has dissolved into organizational chaos. But it’s a mess right now—and dangerous as a result.

Prior to the company’s sale to Elon Musk, Twitter had a verification process that confirmed the identity of account owners. If the program found you to be who you claimed, a blue checkmark (or gray for the dark mode theme) would appear next to your name. It helped reduce harassment of highly public figures, and allowed users to easily recognize official accounts held by government agencies, newspapers, medical professionals, airlines, large corporations, and other sources of vital information.

But last week, a major (and hugely confusing) change rolled out to the system. The tweak? The verification part got dropped—but Twitter didn’t actually tell people that the badge meant something different now, with no emails or notifications being sent to all users. So here’s what you need to know.

That word doesn’t mean what you think it means

The move allows subscribers to Twitter Blue, the company’s optional paid membership, to gain a blue checkmark. No identity vetting is performed. You simply pay $8 per month and get the same scalloped badge as entities as government officials and media outlets.

Sold by Musk as a democratization of the verification process, the revamped feature sparked pandemonium. On November 9th, the first day of the launch, users quickly demonstrated that any account could spoof a verified one with little work. They picked a similar handle as the official account, wrote out their name exactly the same, used the same avatar and cover image, and paid $8 for Twitter Blue. Then they got to work writing whatever they wanted.

A flood of hoax tweets hit the site. The most headline grabbing of them came on day two from a fake account imitating drugmaker Eli Lilly, claiming that insulin would now be free. The pharmaceutical’s stock temporarily dropped in response, dragging down its market cap by billions.

In response, Twitter played with different mechanisms to quash impersonations. Some adjustments hit the site, disappeared, and reappeared within hours, like an additional label of “Official” to verified accounts. The situation remains tumultuous, with constant tinkering to the site promised by Musk on his own (verified) account. The only thing not changing is Twitter’s adherence to its new policy.

You’re on your own

Without a trustworthy verification process in place, users now have to be responsible for filtering through all the noise. It’s a high burden too, requiring constant vigilance and an awareness of the latest methods for spotting genuine accounts among copycats—again, none of which are being clearly communicated by Twitter to its users.

And no end to this additional work is in sight. Bedlam likely will continue for a while at Twitter. Beyond the verification changes, the company is undergoing extreme internal upheaval. A mass layoff wiped over 50 percent of its workforce, with thousands of additional firings following in the days after. The company has much fewer workers to lean on and has experienced a sizable loss in institutional knowledge.

So how do you stay safe on Twitter? The easiest solution is to just stay away until things settle down at last. That will keep you from accidentally falling for tweets or private messages from fake accounts.

But if you can’t bear more traditional methods of getting up-to-the minute news or contacting companies, then you’ll have to take extra steps to protect yourself. Currently, you can click on a blue checkmark to see what type it is: if it’s from subscribing to Twitter Blue or having undergone the old verification process. But since that method may not stick, you can more reliably start with a known person’s or company’s website to find their Twitter account information and use those links. And when on Twitter, be mindful of the information you share. The site is now like any other unregulated medium (e.g., email or text message)—don’t reach out or reply to any one without being sure of who they are first. There are likely to be a lot of crypto and banking scams under this new system of “verification.” Companies that have pulled advertising since the change in ownership could also end up leaving the service all together.

In short, be wary when on Twitter. Stay for the memes and jokes; head to your phone and web chat for sensitive customer service needs. Don’t expect Twitter to keep you up to date on how to successfully navigate its changes. Its communication team got axed entirely during the mass layoffs.