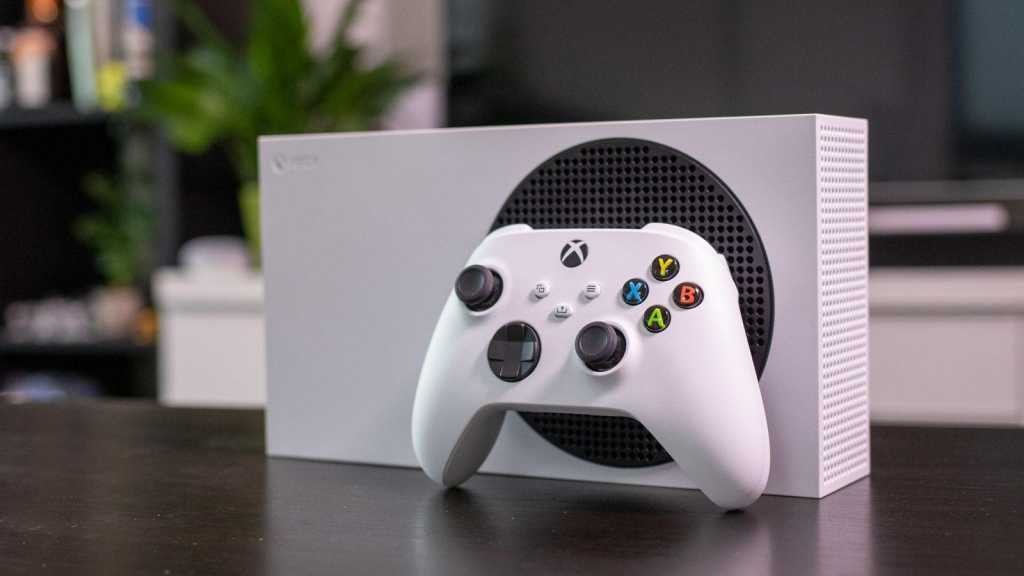 You can find sweet graphics card bargains right now (hello, 1080p Ultra gaming for just $190), but they still can’t beat the value of gaming consoles. Especially not when you can get up to 1440p gaming at a stunningly low price, thanks to a deal on the Xbox Series S. Right now at Amazon, you’ll pay just $240 for the console and receive a bonus $40 digital gift card when you enter code XBOX at checkout.

If you shop at Amazon even occasionally, that makes your effective price of the Xbox Series just $200, or 33 percent off the $300 MSRP. That’s a smoking hot deal.

A similar deal is still ongoing at Target currently, where $250 gets you the console and a bonus $50 Target gift card when you purchase online. You can only choose in-store pickup now though, making Amazon’s deal the better option for most people. You’ll take a slightly smaller direct hit to your wallet, and it’s easier to obtain the console. That said, Target Red Card holders can stack their usual 5% discount on top of this special, evening out the playing field a little.

In the box you’ll get the console, plus a controller, power cable, and HDMI cable. As Microsoft’s entry-level Xbox Series machine, the S has a smaller 512GB SSD and 10GB RAM, and lacks an optical drive. But it still plays games at high-quality 1080p and 1440p gaming, which is plenty for diving into the latest titles. Plus, given its all-digital nature, it pairs nicely with Xbox Game Pass.

This sale will end today, as Cyber Monday is the final chapter in this month’s long saga of deals. So as with all great deals, don’t sit on this if you’re interested.