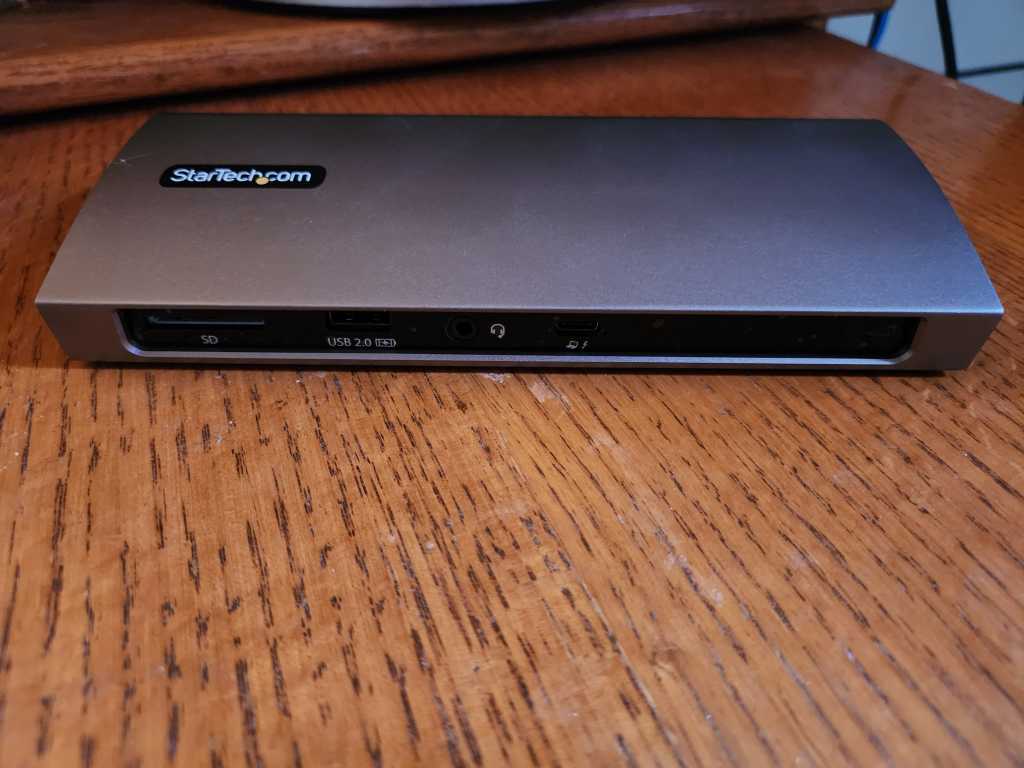 StarTech’s Thunderbolt 4/USB4 Docking Station (TB4CDOCK) really works best for the Mac market, with its dependence upon Thunderbolt displays and its tolerance for premium prices.

We have to draw the line somewhere—and as of the time we reviewed the StarTech Thunderbolt 4/USB4 Docking Station (TB4CDOCK), prices of $415 to a whopping $484 are just too rich for our blood.

StarTech’s Thunderbolt 4/USB4 Docking Station seems tailor-made for the Mac market, which relies heavily on the Thunderbolt 4 standard as both an I/O interface as well as a display interface. There’s no dedicated display interface, just three downstream Thunderbolt 4/ USB 4 ports that can be used to connect to displays, other devices, or to additional docking stations.

That’s not necessarily a bad thing; one of our favorite Thunderbolt 4 docks, the Kensington SD5700T Thunderbolt 4 Docking Station, is a virtual clone of the StarTech TB4CDOCK. But at press time, Kensington’s dock is about $100 less than StarTech’s offering, and we simply must point you to that other dock, instead.

Note: This review is part of our ongoing roundup of the best Thunderbolt docks. Go there to learn about competing products, what to look for in a Thunderbolt dock, and buying recommendations. 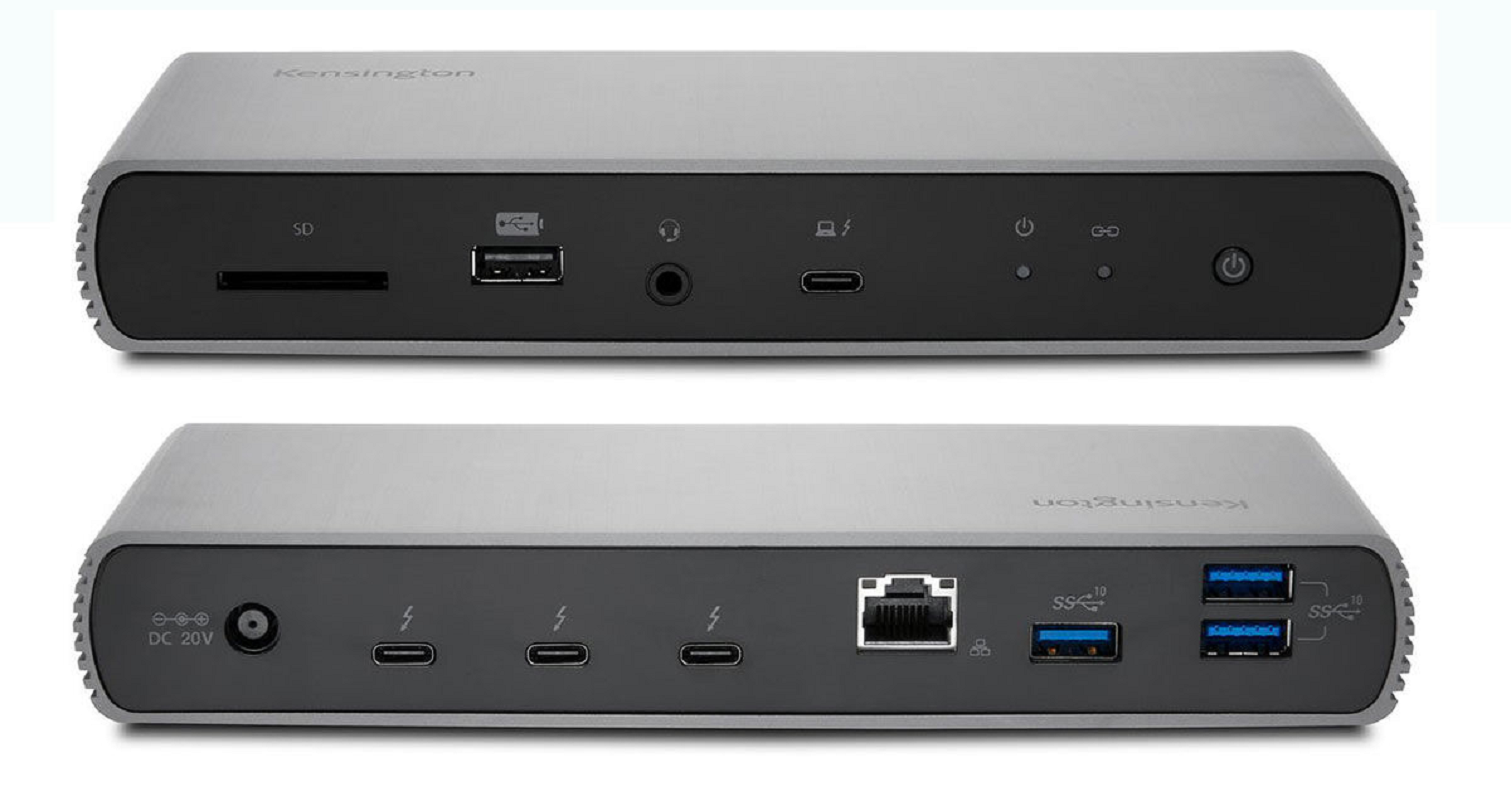 On the front of the StarTech TB4CDOCK is the Thunderbolt 4 host port, which supplies 96W down to a connected laptop—more than most. Next to it is a USB-A port, and a USB 2.0 port at that. Really, that port isn’t good for much more than charging a smartphone, as it supplies 1.5A (7.5W) for a phone. As a USB 2.0 port, though, it can only transfer 480Mbits per second, more suited for mice, keyboards, and peripherals that don’t require much data, like a printer. There’s also a 3.5mm mic/speaker jack and an SD card slot rated at SD 4.0/UHS-II, which transfers data at a somewhat anemic 312Mbps.

The Thunderbolt 4 cable stretching from the dock to the host computer measures 2.6 feet, which is sufficient.

On the back of the dock, StarTech includes three USB4/TB4 ports, a gigabit ethernet port, and three USB-A ports capable of transferring 10Gbps. A pair of Kensington docks (one standard, one mini) can be found on the side.

If you don’t own a Thunderbolt display or even a USB-C display, you may be puzzled at how to connect the dock to an existing monitor. For that, you’ll need to buy an additional cable like this one, with a USB-C connector on one end and an HDMI connection on the other. Be wary, though, as you’ll probably want to buy a cable rated for 4K@60Hz capabilities. You can use a cheaper, lesser cable, however, if you want to connect to a 1080p display or a 4K display at 30Hz. But shelling out any additional money might not be an attractive solution.

The dock’s aluminum and plastic construction feels sturdy enough, and the dock stayed cool throughout our testing. It measures 7.6 x 3.3 x 1.1 inches, a nice thin wedge for your desk.

The front port delivered 6.63W, out of a rated 7.5W of power. The dock also delivered over 90W to the laptop. But the other Thunderbolt ports delivered about a third of the power they should have, preventing the dock from recognizing an external SSD. Otherwise, the dock performed well, transferring data at rated speeds. During our video test, where we stream a 4K60 video from YouTube, the dock dropped just a handful of frames.

The power shortfall on the Thunderbolt ports is worrying, and we’d shy away from this dock for that reason. But the overall price itself doesn’t justify a purchase.