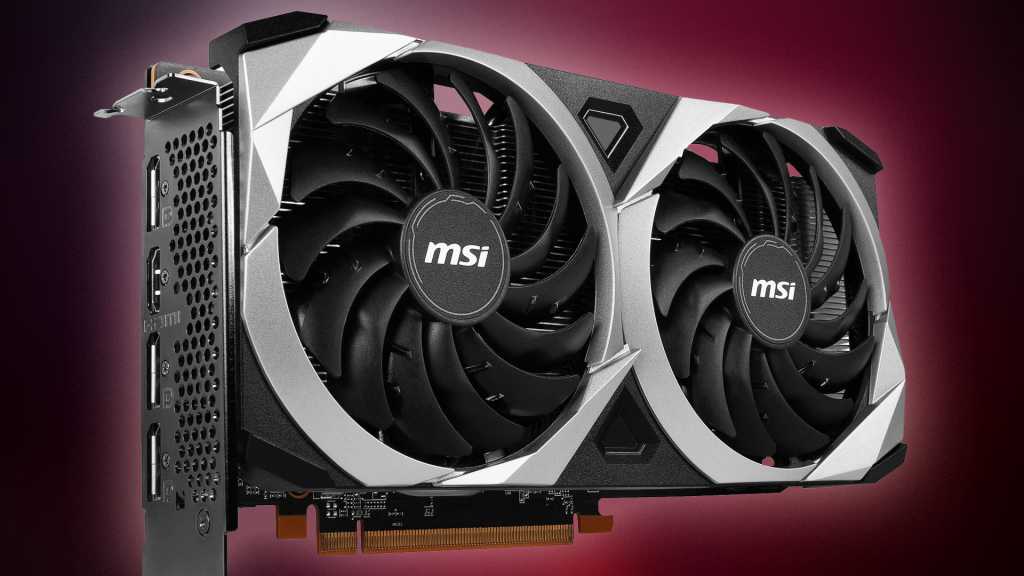 Just because you’re a PC gamer doesn’t mean you can afford to buy a desktop made out of pure platinum, water-cooled with the tears of extremely wealthy angels. And if you’re trying to build a budget machine, you’ve had a really hard time of it lately. That’s why you should pounce on this killer Black Friday deal that carried over to Cyber Monday: an AMD Radeon RX 6600 graphics card for more than a hundred bucks off the MSRP.

But wait, there’s more! On top of the discounted card, AMD is throwing in its latest “Raise the Game” bundle, which includes online codes for zombie shooter Dead Island 2 and sci-fi horror title The Callisto Protocol. That’s a $120 value, though it’s admittedly a much more subjective one (y’all couldn’t throw a non-horror game in that bundle?).

The Radeon RX 6600 isn’t going to win any polygon-pushing contests with the biggest and most expensive cards on the market, but it’s a fantastic affordable option for anyone who’s targeting 1080p visuals. PCWorld executive editor Brad Chacos called it “fast and power efficient,” but lamented its relatively high price. Thankfully, that problem has been solved, and it’s evolved into the best 1080p graphics card option in today’s complex market.

If you’re looking for something even more powerful (or less expensive), be sure to check out the PCWorld Cyber Monday graphics card roundup.