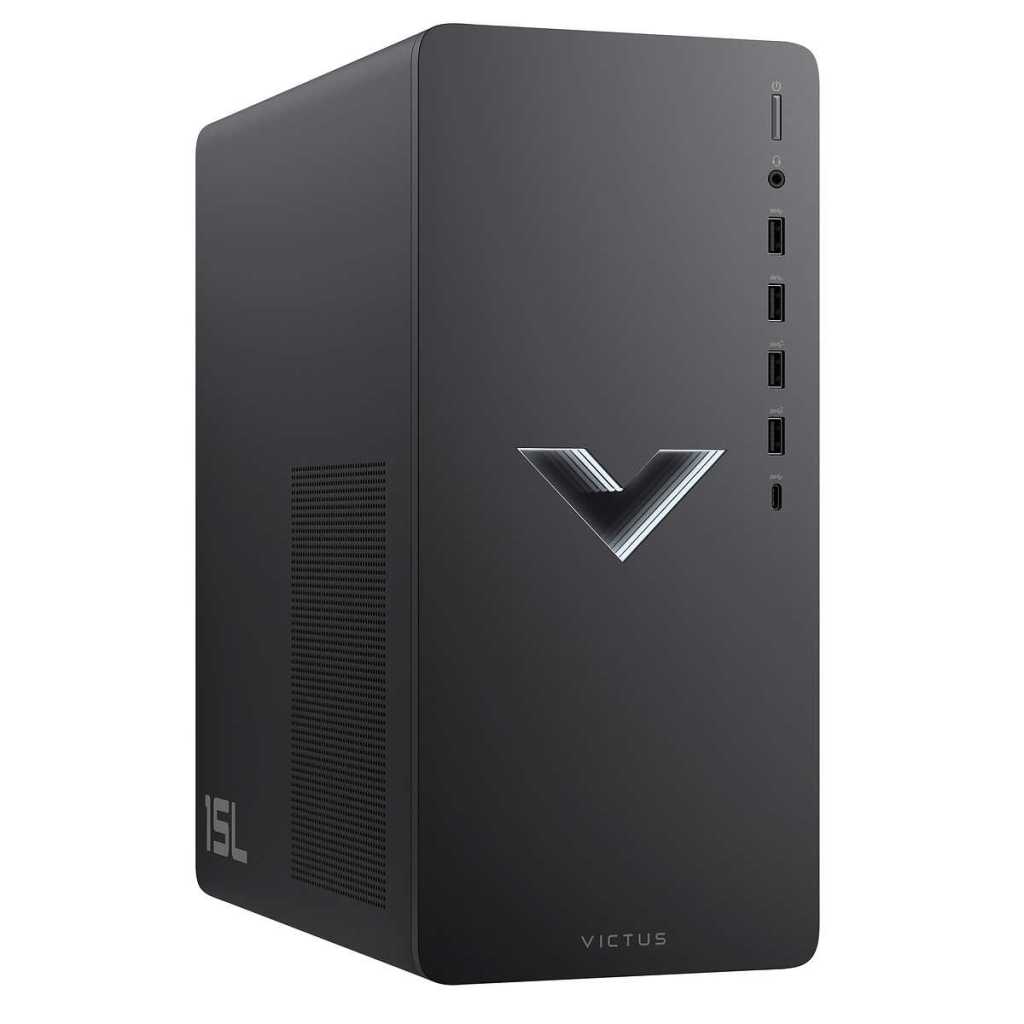 It’s Black Friday and if you’re a Costco member you can snag one of the best gaming PC deals of the year. On Costco’s website you can purchase the HP Victus gaming desktop for only $700, which is a whopping $300 off the regular price. This is a crazy good deal for an already budget friendly gaming rig capable of solid 1080p gaming performance.

If you’re looking for a new gaming desktop on a budget, this HP Victus offers stellar value for your money—something that’s been hard to find the last two years. Loaded with a Ryzen 7 5700G CPU and a Radeon RX 6600XT, you’ll be able to easily handle modern games at 1080p resolution with the eye candy cranked, though you’ll need to be wary enabling intensive ray tracing effects on any mainstream GPU. It also comes with a potent 32GB of RAM so you can conquer all of those productivity tasks you’ve been putting off and a 512GB PCIe M.2 SSD to load all of those maps faster than your opponents. This is the cheapest we have ever seen this combination of CPU and GPU in a desktop PC, and the plentiful RAM and lightning fast SSD just sweeten the deal.

Time is already running out on Black Friday sales, so grab this killer gaming PC deal from Costco while you can.

Get the HP Victus gaming desktop for $700 at Costco