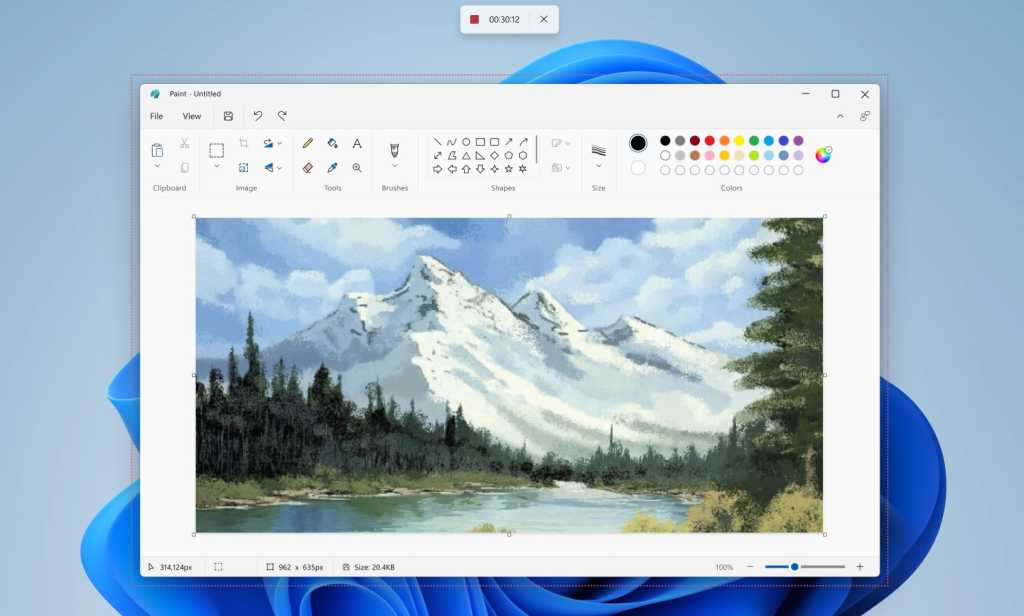 The Windows Snipping Tool app is finally adding a screen recorder feature—a tool that PCWorld may care more about than you, honestly.

For years, the easiest way to demonstrate a new app or feature has been to take a screenshot, which produces a static image that can be shared on social media or on the web. But a video shows you how something is done, capturing the process for others to share. Weirdly, there hasn’t been a great way within Windows to capture that, save for the relatively recent Clipchamp app and its ability to capture video of you interacting with Windows.

Now, Microsoft is changing this. If you’re part of the Windows Insider program and specifically the Dev Channel, you should be seeing an updated version (version 11.2211.35.0) roll out over the next few days. That version—which will not be available to all Dev Channel testers, sadly—will add the new screen recorder.

You’ll see the new “Record” feature next to the existing “Snip” button within the Screen Recorder. In a nice touch, Microsoft will allow you to predefine that area that you want to capture before getting started. You’ll also have the ability to preview your recording before sharing it.

Microsoft’s blog post explaining the new feature doesn’t say if there’s a time limit to the recording. (A screenshot of the new tool shows a recording paused at over 30 minutes, however.) Nor does Microsoft say which formats you’ll be able to save in, and whether that will include MP4 video and/or GIFs.

Still, it’s a nice hint that such a feature will be headed to Windows proper before long, giving you (or us) another way to show others how to work within Windows.