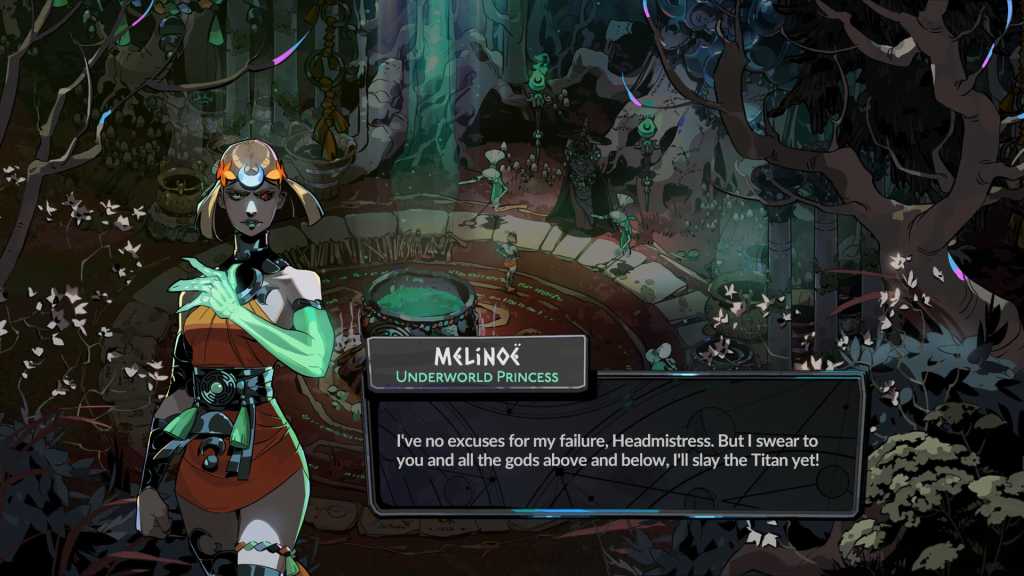 Developer Supergiant Games is known as one of the best indie developers out there, packing incredible art, polish, and storytelling into games like Bastion and Transistor. Even so, gamers everywhere were blown away by Hades, the studio’s combat-heavy roguelike from 2020. Well offer up sacrifices to the cthonic gods, because Hades II was announced at last night’s game awards. Not only is it a welcome news for players of the original, it’s a bit of a surprise: Supergiant has never made a direct sequel before.

If you haven’t played the original, Hades is a top-down combat game of randomized arenas and setpiece boss battles. But that’s selling the game short. You play Zagreus, son of Hades, as he battles his way out of the levels of the mythical Greek underworld to find his mother Persephone. (Their relationship status is officially Complicated, if you remember your mythical history.) On the way, he powers up with boons from the Olympian gods, underworld pomegranates, hammers from Daedalus, and the occasional helping hand from mythical VIPs like Sisyphus, Eurydice, and Patroclus. When you die — and you die a lot, it’s the underworld after all — you go back to your dad’s house to unlock more permanent power-ups and try, try again.

Hades‘ buttery-smooth combat is a definite highlight. It takes notes from roguelikes like Dead Cells, with its randomized battle rooms and weapons and strategies that can shift radically based on which power-ups you find on your run. It helps that the animation and art for the game is gorgeous (and full to bursting with impossibly attractive gods and humans). But the really engaging part of the game is its story, unlocked with hundreds of interactions with the gods, members of the house of Hades, and the famous residents of the underworld. Incredible voice acting from a huge cast fleshes out the myth of Hades and Persephone in a shockingly human, down-to-earth way.

Hades II will give players control of Melinoë who, like her brother Zagreus, is a real character from Greek myth. She doesn’t have much in the way of actual story about her, though. Presumably that will give Supergiant some breathing room in fleshing out the game’s narrative, which has you killing Cronos, the Titanic father of Zeus and the other first-generation Olympians like Hera, Hades, and Poseidon. (Whom he once ate like a bunch of godly Cheetos. Greek myth is, again, Complicated.) The one-two punch of speedy combat and character interactions looks unchanged, though we do see glimpses of newcomers Apollo and Nemesis.

Hades II has no official launch date at the moment, but like the original game, it will be available in Early Access at some point. Speaking of which, Hades is available on every major platform and console, including MacOS and Switch, and it should play just fine even without a discrete graphics card. So you don’t have an excuse for missing one of the best games to come out in the last few years.