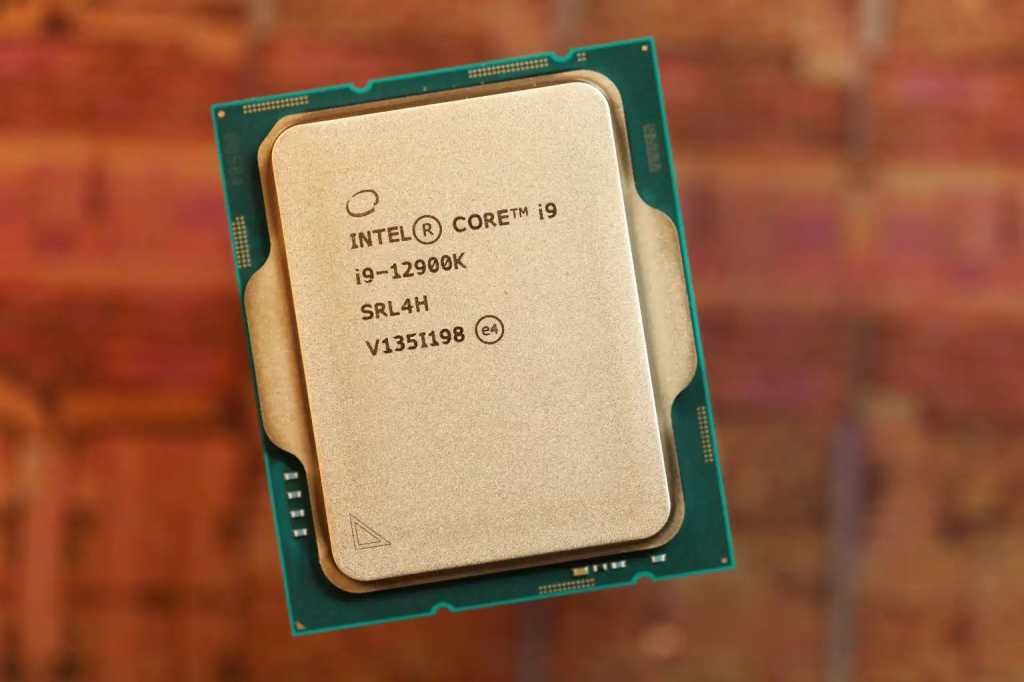 The past few months have been good times for buying or building desktop PCs, with discounts galore on computer components. That included Intel processors—a shocking occurrence, given how steadfastly Intel resisted price cuts in the past.

But the good times may be on their way out. As reported by Tom’s Hardware, Intel has quietly raised the suggested prices of its 12th-generation Alder Lake chips. You’ll see a 10 percent hike across the listings on Intel’s Ark product database, with more affordable non-K class CPUs hit as equally as their overclockable K-class counterparts. The increase also affects F-class processors with no integrated graphics.

the best high-end cpu for gaming 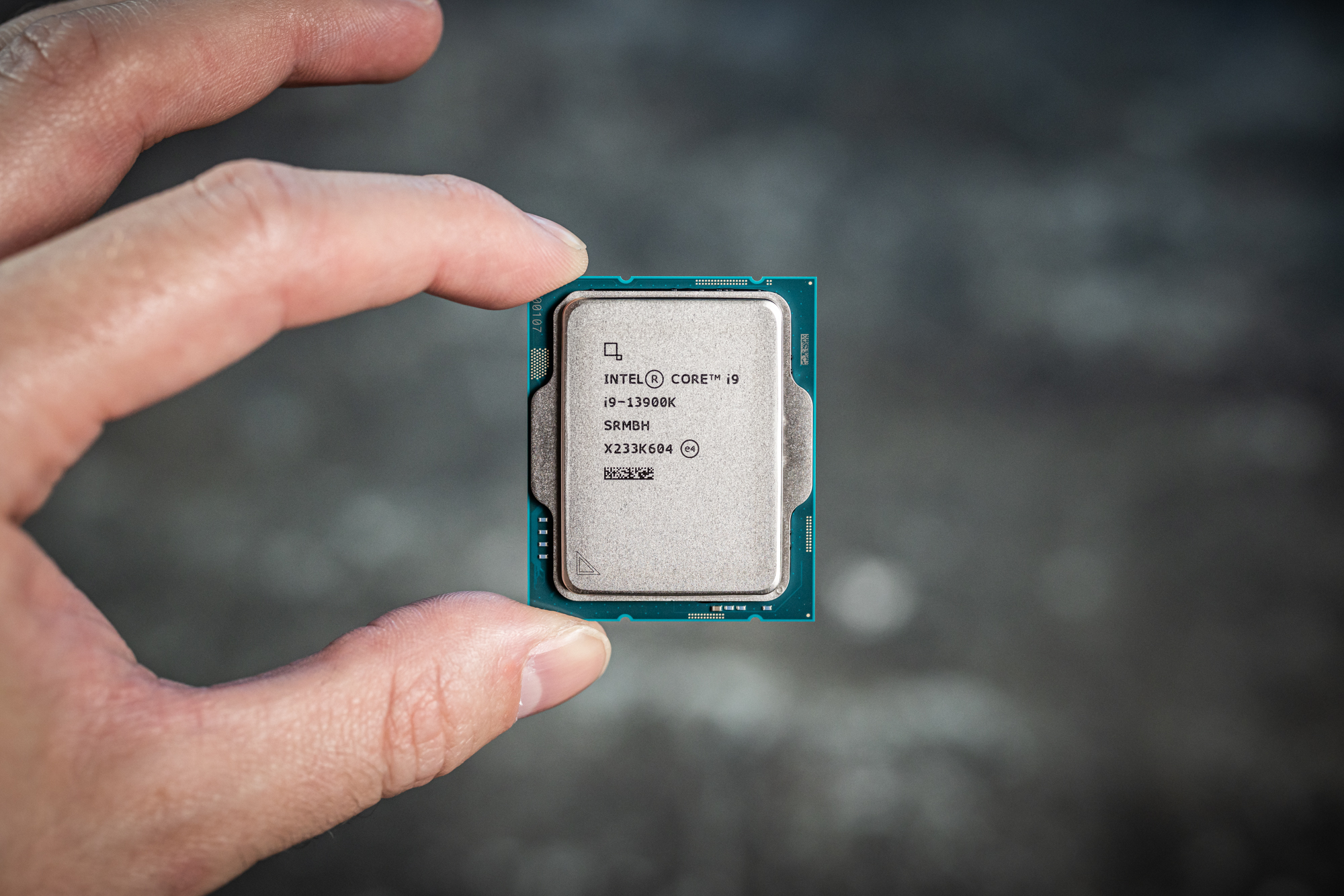 With these changes, it’s cheaper to buy 13th-gen Raptor Lake parts than Alder Lake—on paper, at least. Street prices for Alder Lake are still below their launch MSRPs, with the 12900K sitting at a dramatically low $409. Meanwhile, the 13900K is $599, or right at the higher end of its suggested price range. If you’re looking to buy or upgrade now, you can still take advantage of these lower costs. For the moment, anyway. Prices will likely shift eventually, especially given Intel’s warning last year that it would raise CPU prices. How fast you’ll see that in stores remains to be seen—as well as how much it’ll affect the remainder of the Raptor Lake lineup, as only four processors launched during the October debut.

For now, Intel keeps its edge in product recommendations (including our own) for most people, thanks to strong performance from both Alder Lake and Raptor Lake. But depending on AMD’s next moves, that could change.