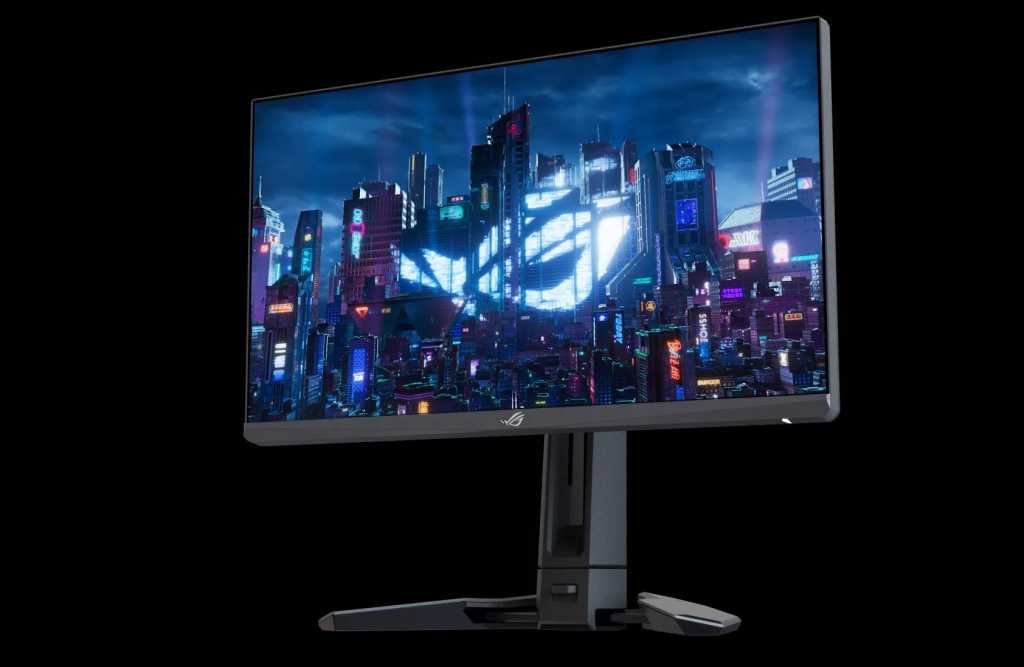 After first being teased at Computex only to never appear in 2022, face-melting 500Hz monitors are actually a thing at CES 2023. As a self-confirmed sweaty tryhard, I am extremely here for it.

Some people swear that you can’t feel a difference over 60Hz, but that’s not true. I’ve had a chance to speak with Nvidia’s esports and display engineers about the topic in the past and they explained that to truly feel a monitor upgrade, you need to double the refresh rate. That’s why upgrading from a 60Hz screen to a 120Hz display feels great in esports, while going from 120Hz to 144Hz feels the same. It’s also why my 360Hz gaming monitor felt so damned buttery smooth moving from 144Hz. Like, incredibly, deliciously smooth.

Unfortunately, these drool-inducing new monitors probably won’t mean much to me since 500Hz doesn’t double up 360Hz, but it should make a difference to most gamers. If you’re playing on a 144Hz or even a 240Hz display and want to unlock a totally new mind-blowing level of smoothness, these debut 500Hz G-Sync monitors should absolutely do the trick.

If you’re willing to blow obscene amounts of money on a monitor to roll folks in Call of Duty, that is. Alienware hasn’t announced pricing yet, but Asus told the Verge that the ROG Swift Pro PG24QP should cost $900. The Alienware will launch sometime this quarter while the ROG display hits the streets this spring. If you aren’t willing to wait that long, our guide to the best gaming monitors can point you towards the best displays available right now. See you on the battlefield!