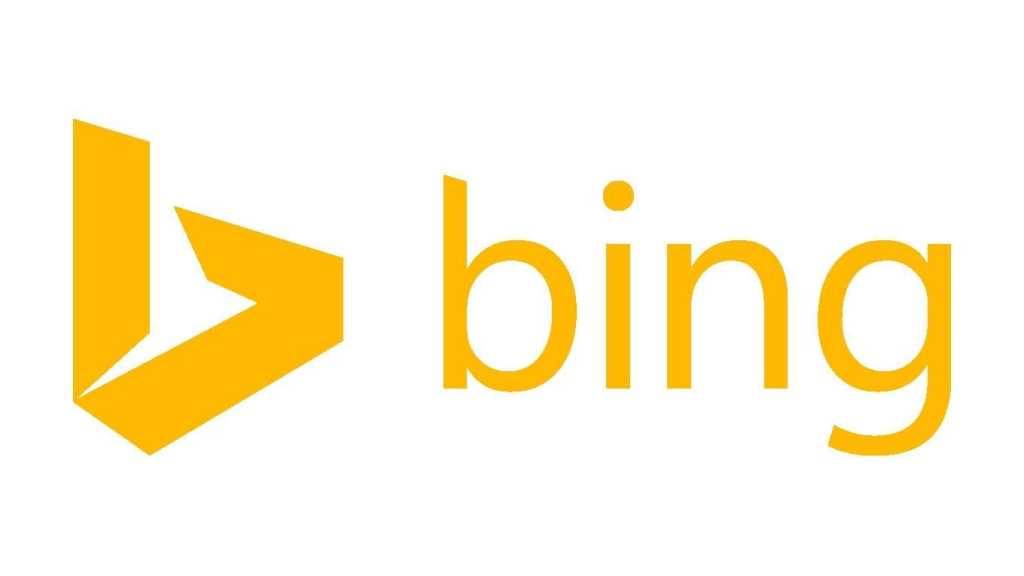 Microsoft may be preparing to launch a version of its Bing search engine that’s powered by the ChatGPT AI chatbot, according to a new report.

The Information reports that the feature could launch by the end of March. It’s certainly plausible, given that Microsoft invested $1 billion into OpenAI in 2019 — an investment which is looking and more and more perceptive as time goes on.

As we wrote last December, ChatGPT looks like it could currently make the first two years of high-school essays meaningless. (You can try it yourself, for free, to see if you agree.) ChatGPT doesn’t just serve as a source of information, but can also construct longer essays and arguments supporting a thesis, as well as bringing in additional facts from outside sources. In that it differs from a traditional search engine, which usually strives to answer a simple question.

If Bing did implement a version of ChatGPT into its search engine, it would have another effect; instead of pointing users to third-party content, Bing would capture more of it on its own. Typically, a search engine aggregates knowledge from third parties, then links direct users to what hopefully is an authoritative source of information. But search engines including Bing and Google have quietly aggregated more and more information on the search results page itself — from shopping links to images to general information — robbing those other websites of traffic and revenue.

There’s another difference. If you’ve ever used a Google-powered smart speaker, you know that Google makes an explicit effort to source its information from a third-party site, naming the site in its response. ChatGPT has never done so, in our experience, and it’s unclear if it would ever will. ChatGPT excels in taking an authoritative tone in answering questions, but its factual accuracy has been sometimes called into question, and it’s never quite clear what or who is guiding its responses.

ChatGPT has iterated over time, and the latest December version of the chatbot seems to favor tighter, more concise responses rather than lengthier arguments. Asking the same question twice also generated the same response — which, too, is typical of a search engine, and not an AI art service which can use different seeds to produce different, interesting responses. All this could be in preparation for integration into a search engine…or not.

According to StatCounter, however, Google has about 88 percent of the U.S. search engine market. Bing has just under 7 percent. Microsoft has already integrated AI art into the gorgeous Microsoft Designer app. Turning Microsoft’s savvy AI investment into a viable search upgrade seems like the logical next step.