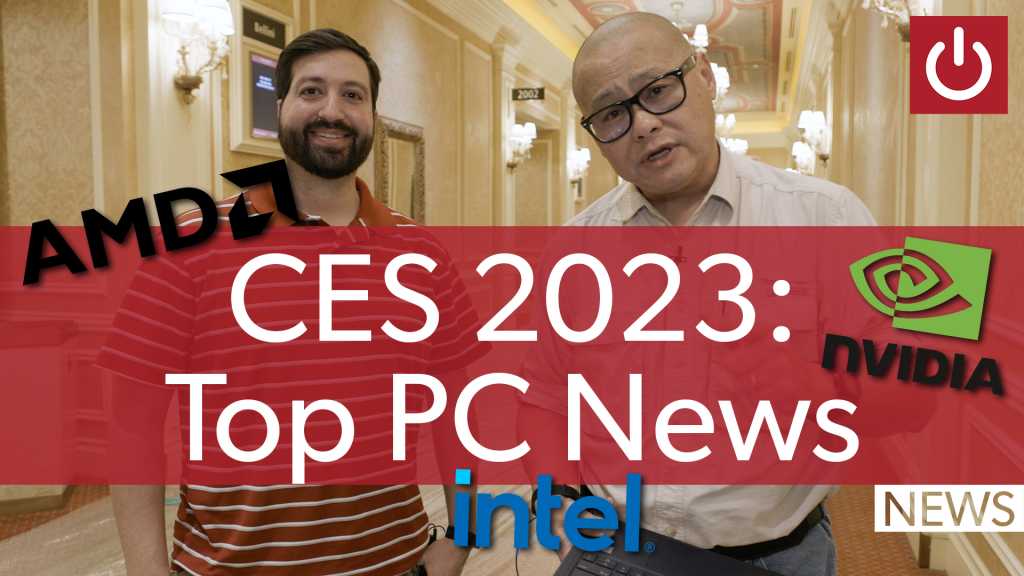 The PCWorld team is live from the ground at CES 2023 in Las Vegas and they’ve got the scoop on the latest CPUs. In the video below, executive editor Gordon Mah Ung and contributor Keith May give us the rundown on the holy trinity: AMD, Nvidia, and Intel.

According to Gordon, the most exciting bit of news from Intel concerns the 13th-gen HX processors, as they provide a significant bump in power from the 12th-gen iterations. The jump is from eight performance cores and eight efficiency cores to eight performance cores and a whopping 16 efficiency cores. That’s a total of 24 cores in a laptop (!!!).

Another bit of exciting news is the announcement of the long-awaited AMD Ryzen 7000 series processors with X3D. The top tier processor is the Ryzen 9 7950X3D, which boasts 16 cores and up to 5.7 GHz. AMD claims that this generation of processor has a 13 percent improvement in performance in Rainbow Six Siege and a 24 percent bump in Horizon Zero Dawn. No word yet on the pricing, but we’ll likely get that information sooner rather than later.

Nvidia, meanwhile, launched the terribly priced GeForce RTX 4070 Ti graphics card—but the introduction of new RTX 40-series gaming laptops powered by the company’s new Ada Lovelace architecture is something to get excited about.

For a fuller recap and all our thoughts, check out the video above. Make sure you subscribe to PCWorld’s YouTube channel as well. Trust us, you won’t be disappointed!