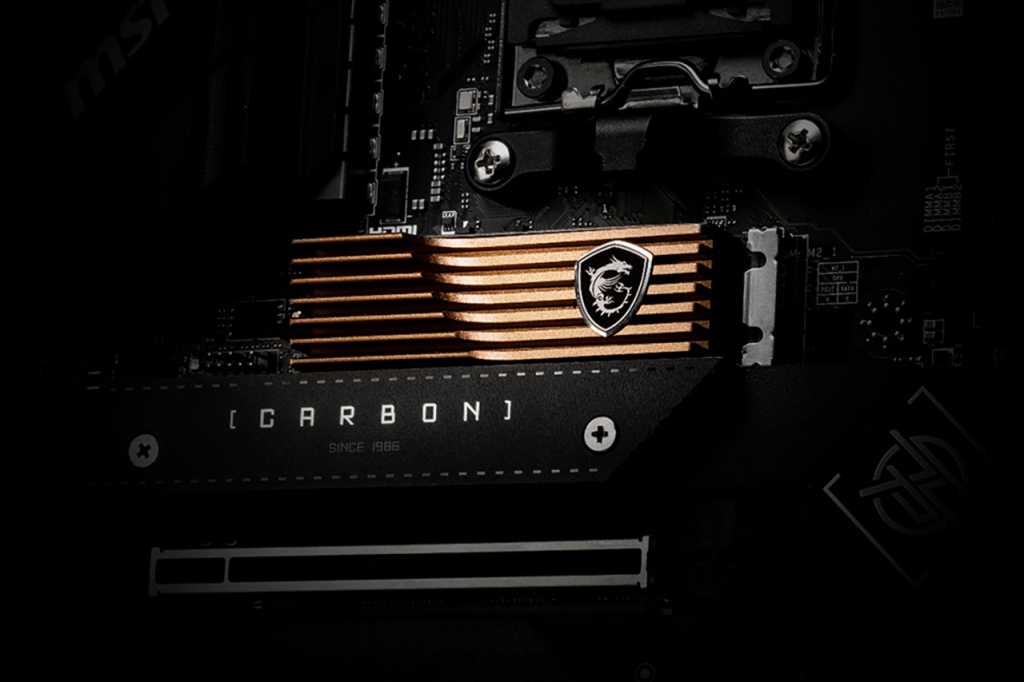 Compatible CPUs and motherboards have existed since 2021. Multiple vendors announced their first takes last summer. AMD even said during its Ryzen 7000 processor launch to expect models in November 2022. But blistering fast, face-melting PCIe 5 SSDs have yet to actually materialize.

This point was driven home at CES 2023, where much of the big PC news has remained focused on chip launches and laptops. If you were looking forward to a big display of different PCIe 5 SSDs, your hopes have been disappointed. Vendors with previous announcements have largely stayed silent.

But glittering city lights may finally be in sight at the end of this long, winding road. CES 2023 has at least yielded hints that concrete launches are around the bend. At MSI’s booth, two PCIe 5 SSDs are on display (which you can see for yourself in Tom’s Hardware’s report)—and have an estimated launch date of Q2. The MSI Spatium 570 will hit 10GB/s read and write speeds, while the Spatium 570 Pro can reach 12GB/s read and 10GB/s write speeds.

Further reading: Best of CES 2023: The most intriguing and innovative PC hardware

And Phison, the company behind the SSD controller chips used industry-wide, is showing off its new E26 controller’s performance chops through an PCIe 5 SSD engineering sample. It’s capable of double the bandwidth and a 30 percent improvement in latency compared to its Gen 4 tech. Phison is also showing off its enterprise controller, which can exceed 14GB/s sequential read and write speeds.

Given Phison’s partnerships—MSI, Corsair, Gigabyte, and Sabrent, to name a few—a truly ready state for PCIe 5 drives is likely approaching at last. That’ll be a welcome development for everyone with big wallets and huge file transfers. Current SSDs are still plenty speedy for gaming and everyday computing, but when time is money, PCIe 5 can’t arrive quick enough.

So perhaps a little renewed hope is warranted—the Q2 estimate for those MSI drives may be a little more reliable than previous promises. But only time will tell.