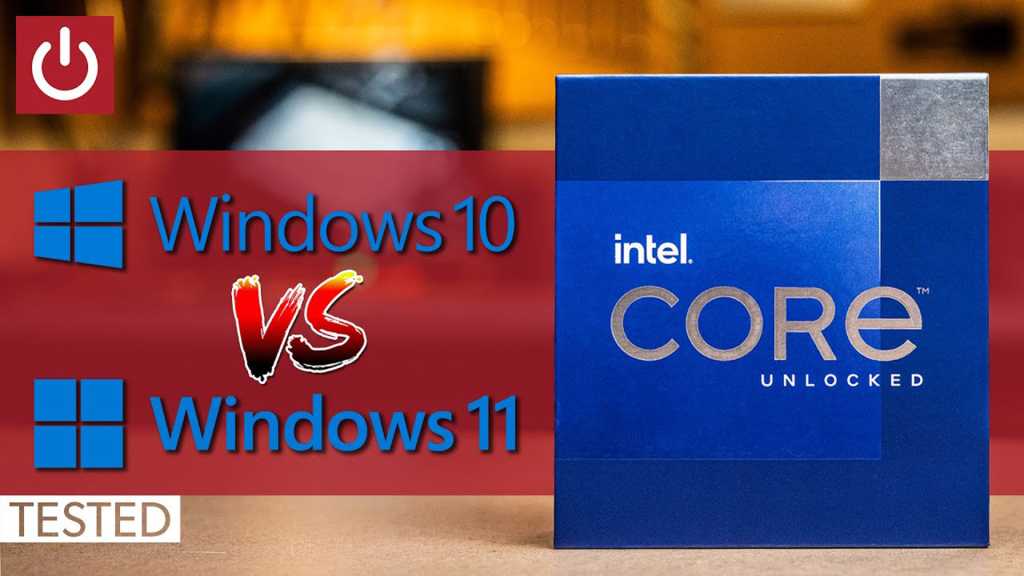 Windows 11 is a contentious piece of software. While some appreciate the new aesthetic Microsoft is going for, there’s no denying that Windows 10 remains wildly popular and more than functional for the foreseeable future. But there is, technically, an advantage in the newer software, especially if you happen to be running a high-end Intel-powered machine. Is it enough to make a difference? Gordon and Adam investigate on the PCWorld YouTube channel.

Gordon used the latest Intel Core i9 processor with some of the most powerful parts around to run a series of tests on the latest builds of both Windows 10 and Windows 11. Swapping out the boot drives, themselves identical hardware, is the only difference in the series of tests.

So, is it worth it to upgrade? To spoil a 20-minute video, the answer is a big ol’ no. In almost all of the tests the results were so close that they were within a benchmarking margin of error, meaning essentially identical performance. In the few that were different, Windows 11 might get a 3 to 4 percent advantage…and in a few Windows 10 did instead. If performance is what concerns you, there’s basically no reason to upgrade from Windows 10, even on the most powerful hardware.

Even when Gordon tried stacking programs and benchmarks and turning the iGPU on and off, the results were more or less the same. Aside from a few tests in Chrome and Photoshop, it was essentially a draw…with Windows 11 and 10 trading slight advantages. For more deep dives into the latest software, and exercises in annoying the hell out of Gordon Mah Ung, be sure to subscribe to the PCWorld YouTube channel.