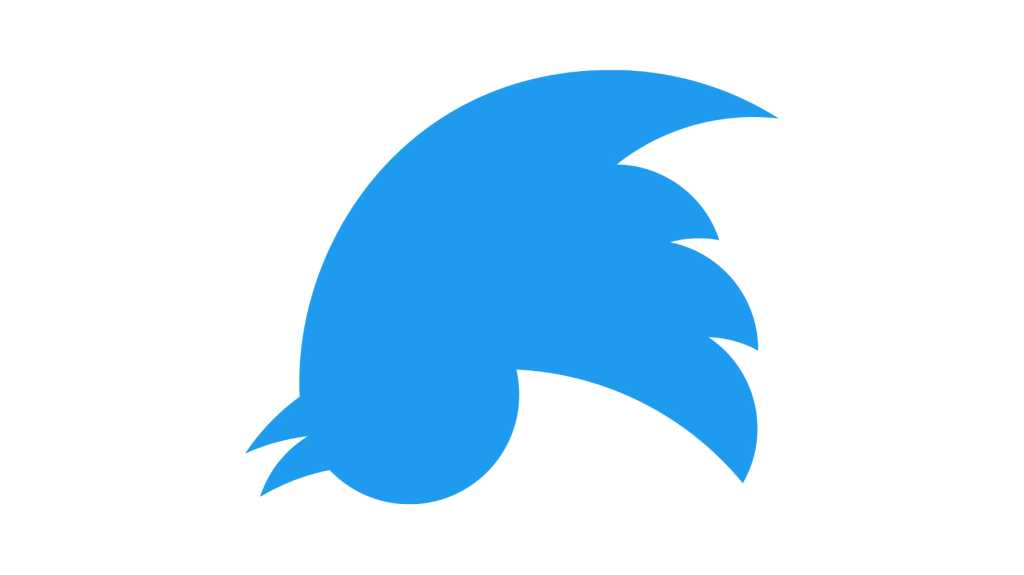 Well, 2023 is off to a rousing start. This morning I learned that my personal information was pilfered as part of the recent Twitter data breach that leaked the email addresses, phone numbers, and other identifying data of over 200 million users. That sucks, but here’s what really sucks: Twitter didn’t tell me about it. So far, the Elon Musk-led social media company hasn’t actively notified users (or at least me) of the worrying situation.

Instead, I woke up to an ID Alert notification from American Express, saying my personal info was found on the Dark Web on January 6. Great.

Passwords aren’t known to be part of the breach, but a hack like this has significance—as American Express’s warning spells out. The bandits could use the information to perform clever spear phishing or social engineering attacks as well as relentlessly spamming you, fully confident that you specifically are the mark.

It’s disgusting and irresponsible that Twitter isn’t directly notifying users about this, full stop. (Though staying mum about potentially dangerous occurrences is Twitter’s new normal under Elon Musk.) Fortunately, even if you aren’t subscribed to an ID or credit monitoring service—many credit cards offer them for free—you can still learn if your data was leaked. Here’s how to check if you’re one of the 200 million affected Twitter users. Given the rampant nature of security breaches these days, also consider using a password manager if you aren’t already.

And given the nature of Twitter itself these days, I’ll also echo my colleague Alaina Yee’s advice:

“Improving your Twitter security in particular might be a wise idea, given the company’s upheaval since its change in ownership. Since Musk’s takeover, much of the company was gutted, leaving a severely reduced workforce to grapple with site management—and no communications team to alert users to problems. These days the social media platform is far less trustworthy and you’re on your own if you stay.”

I’ve already deleted the Twitter app off my phone and will only use the service via a browser from now on, where I can better control the information it’s sucking in. Sick of it all and interested in alternatives? Check out our primer on how Mastodon and federated services put social networks in the people’s hands.