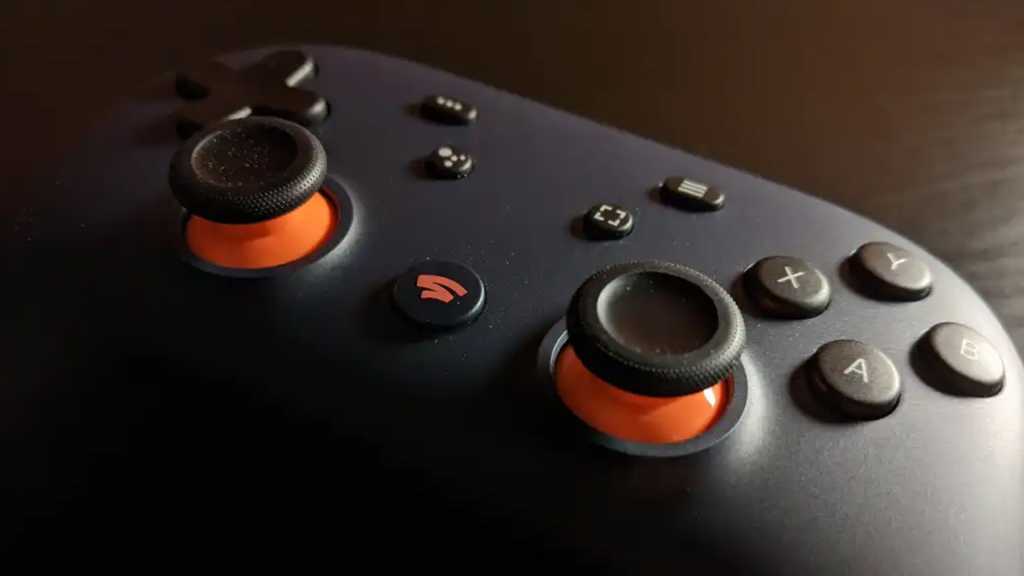 The bell tolls for Google’s Stadia streaming game service, which shuts its servers down tomorrow, January 18th. Google has already begun refunding Stadia players for their purchases on the digital platform, just over three years after its official launch. But dedicated players who invested in Stadia hardware — what little there is for the cloud-based service — have a surprise coming. The official Stadia controller, previously restricted to direct Wi-Fi connections, is getting a Bluetooth upgrade.

This is a bit confusing. See, the Stadia controller connects directly to a Wi-Fi access point instead of a console or PC, in order to reduce latency on the cloud service. It’s possible to use it with a direct USB connection, too, which turns it into a wired PC controller. But despite having Bluetooth hardware on its wireless chip, Google never actually enabled Bluetooth connections, making the controller’s utility for other platforms limited.

According to an official post on the Stadia community forum (via 9to5Google), Google will make a tool available later this week to update the controller with Bluetooth connections enabled. Presumably, this will make it compatible with the usual unbranded, generic Bluetooth controller standard, widely-used by Windows and Android — compatibility with specific game consoles might be trickier. The Stadia controller, which uses a PlayStation-style layout, has been well-received since the launch of the game service.

Not so for Stadia itself. From the very start, Google’s well-earned reputation for shutting down services even when they were popular was a sword of Damocles hanging over the game streaming platform. A relatively small selection of games made it hard to recommend for anyone who already had a PC or console, and a lack of all-you-can-eat library options let competition from Nvidia’s GeForce Now and Microsoft’s Xbox Game Pass steal Google’s thunder.