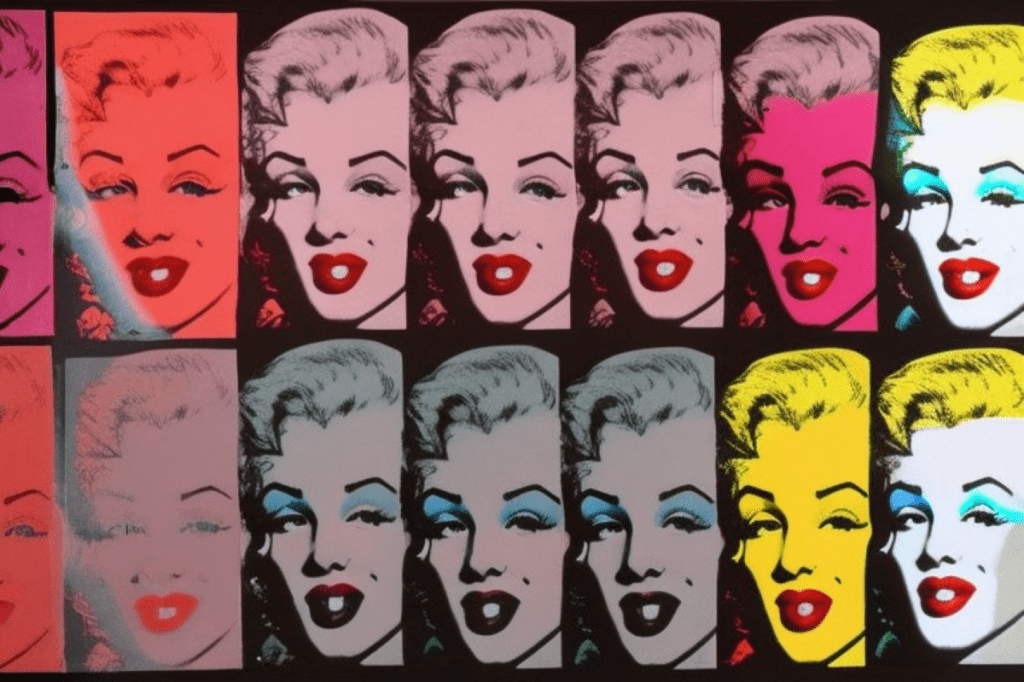 Getty Images, one of the power players in the stock-image market, is suing the owner of AI art tool Stable Diffusion for copyright infringement—a case that could help determine the limits of what AI art can legally generate.

On Friday, Feb. 3, Getty also sued Stability AI in a U.S. court as well, illegally used 12 million of Getty’s licensed images to train its model. As proof, it pointed to watermarks that were preserved in the process, indicative that Getty’s images were used. So far, Stability AI hasn’t responded to the suit.

What the suit will help establish is what an AI model can do with images that it finds on the public internet, especially those that are copyrighted. “We think similarly these generative models need to address the intellectual property rights of others, that’s the crux of it,” Craig Peters, the chief executive of Getty Images, told The Verge. “And we’re taking this action to get clarity.”

Interestingly, Getty is not suing OpenAI, the creator of the original Dall-E and Dall-E 2 models, which used 400 million pairs of images and captions scraped from the internet—but without detailing who owned them. Instead, the company is suing Stability AI, the developer of the Stable Diffusion model that allows you to develop AI art on your own PC. (Stable Diffusion is also available as a cloud hosted service on DreamStudio.ai.) The company does not explicitly say where it trained its model, but notes that generated images via Stable Diffusion 2 include an invisible watermark to label them as AI generated.

Conceivably, a ruling against Stability AI would block AI models from using copyrighted images without a license—either forcing Stability AI and other developers to pay licensing fees, or otherwise just eliminate copyrighted images from their training models. This would eliminate a significant number of training images from Stability’s models, perhaps degrading the model’s output. On the other hand, it would preserve the copyright of Getty and presumably those who had created their own, unique, copyrighted art.

The arguments made by both sides will presumably boil down to the concept of fair use, an idea, originated in U.S. law, which permits limited use of copyrighted material without having to first acquire permission from the copyright holder. It’s a somewhat murky argument that tries to limit copyright to the benefit of the public, permitting parodies of copyrighted work but essentially outlawing musicians from sampling snippets of other artists without their permission. It also allows computer code to be reverse engineered.

However, since the suit is being filed in the UK, it will be tested against the UK’s “fair dealing” doctrine, a version of “fair use,” but one which is less permissive. Once infringement is proven, the possible defense falls into one of three exceptions: where the use is for the purposes of research or private study, where it is to allow for criticism or review, and where it is for the purpose of reporting current events, according to Wikipedia. It also factors in how much of the copyrighted materials have been used.

Artists like Andy Warhol may emerge as central figures in the case. Warhol, a popular pop artist who died in 1987, was famous for taking established images—Campbell’s soup cans or a photo of Marilyn Monroe, for example—and appropriating them into his own work. Warhol’s Marilyn Diptych took a Warner Bros. publicity still of Monroe, colorized it, and published it as his own work. According to Kate Donohue’s essay in The Columbia Journal of Law & the Arts, Warhol—and after his death, his foundation—was sued by artists arguing that Warhol had taken their photographs and adapted them under his own name. He settled with many of them.

Under the U.S. doctrine of fair use, the question would be whether Warhol’s work was “transformative” enough to slide through the fair use loophole, and whether the point of AI art is transformative by nature. In the UK, however, Stability AI may have a more limited defense. Either way, it’s likely that the UK court will help decide what AI art can and cannot do with copyrighted works, helping define that future of AI in the arts.

This story was updated on Feb. 6 with a suit filed against Stability AI in the United States as well.