The Macintosh appeared to sell well at first; Apple reported selling 70,000 units of the 128K in the first 100 days it was on the market, according to The New York Times. But ultimately, sales of the 128K declined due to its high price tag, as well as to the introduction of more-powerful Macintosh models such as the 512k. Despite Apple's desire to create and sell an affordable computer, the 128K's $2495 price tag was daunting at a time when the average U.S. worker's income was $16,135.07 per year.

On a per byte basis, computer prices have dropped remarkably since 1984. Consider that in 2010, for just $4 more than the Mac 128K originally cost, you can buy a Mac Pro desktop computer armed with a 2.8GHz quad-cord Intel Xeon "Nehalem" processor, 3GB RAM, and a 1TB hard drive. 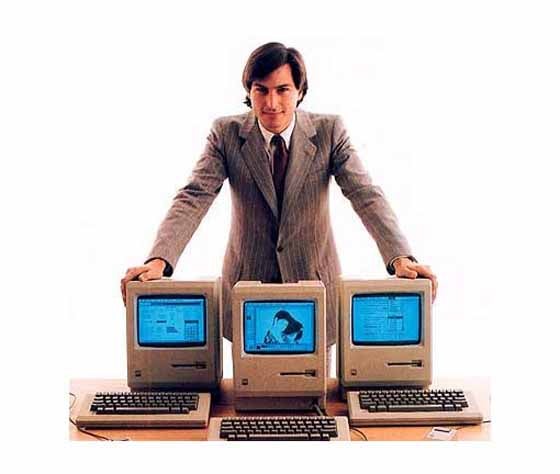 Few products in history have inspired lines as long as those seen at Apple Stores worldwide during iPhone launch days. Apple has sold nearly 60 million iPhones since launching the device in 2007, according to company financial statements. In fact, the appetite for the iPhone appears to be increasing. Apple has sold more than 8 million iPhones in every financial quarter of 2010 so far, and it hasn't sold less than 3 milion iPhones in a quarter since the one that ended in July 2008. 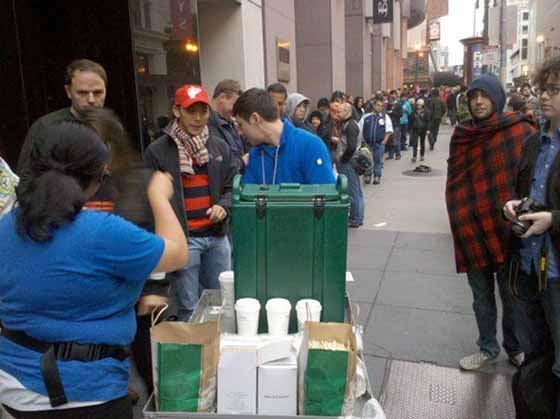 Note: When you purchase something after clicking links in our articles, we may earn a small commission. Read our affiliate link policy for more details.
Related:
Previous 1 2 3 Page 3
Page 3 of 3
Shop Tech Products at Amazon