Home robotics is quite popular because of the accessibility and ease-of-use of micro-controllers like Arduino, and the increasing popularity of IoT devices in smart homes has only expanded the hobby even further. With Arduino, you can light your home, control LCD screens, build robots, and more; this Complete Arduino Starter Kit & Course bundle has guides on how to do this and more for $89.99.

If you’re new to Arduino and programming in general, it’s best to start out with levels one through three of Crazy About Arduino: End-to-End Workshop. These guides introduce the basics of Arduino, such as control statements, sketching, and variables. There are plenty of hands-on projects in levels one through three; these include controlling the speed and brightness of LEDs to make animation waves, programming an ultrasonic distance sensor, and creating a buzzer alarm. Level three focuses on Arduino Uno, MySQL Database, and Apache Web Server, which you can use to connect your newly created IoT devices.

The first three courses merely cover the basics. Once you’re comfortable with programming Arduino, you can progress to the next three courses. These courses are complete guides to Arduino, covering everything from the basics to advanced projects. These projects include programming an open-source phone, creating an online weather station, and even assembling a wheeled robot. With Mastering Arduino By Building Real-World Applications, you can learn how to send data to the Cloud with ThingSpeak. 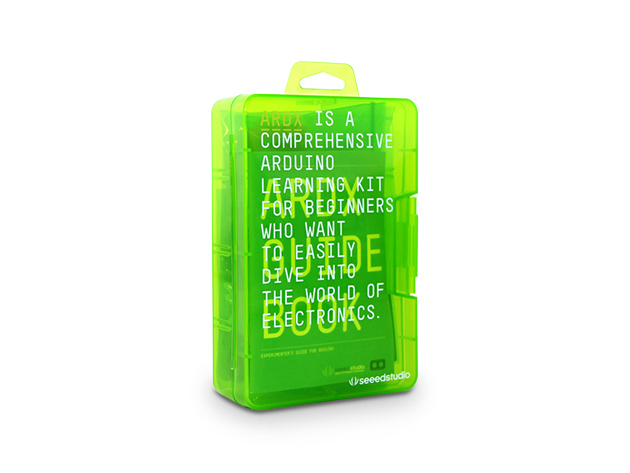 You'd have a hard time building any Arduino project without an Arduino Uno micro-controller. Included in this bundle is the Complete Arduino Starter Kit, which features an Arduino Uno R3 and accessories, such as premium jumper wires, LEDs, ohm resistors, and more.

The Complete Arduino Starter Kit & Course Bundle - $89.99See Deal
Note: When you purchase something after clicking links in our articles, we may earn a small commission. Read our affiliate link policy for more details.
Related: