The most effective way to prevent cybercriminals from invading your devices and web-based accounts is with a VPN. But there’s a lot of different options out there, and each one has their own advantages. Want to find the VPN that’s right for you? Then check out this handy list of our top five picks, each offered with huge savings of up to 94 percent.

Most VPNs expect customers to sacrifice their internet speed for the sake of security. But not Surfshark. Their subscribers enjoy lightning-fast data transfers with unlimited simultaneous connections that lets them stream HD video and play games like normal. And they’ll still receive military-grade encryption, so they’re fully protected from hackers and other types of cybercriminals. 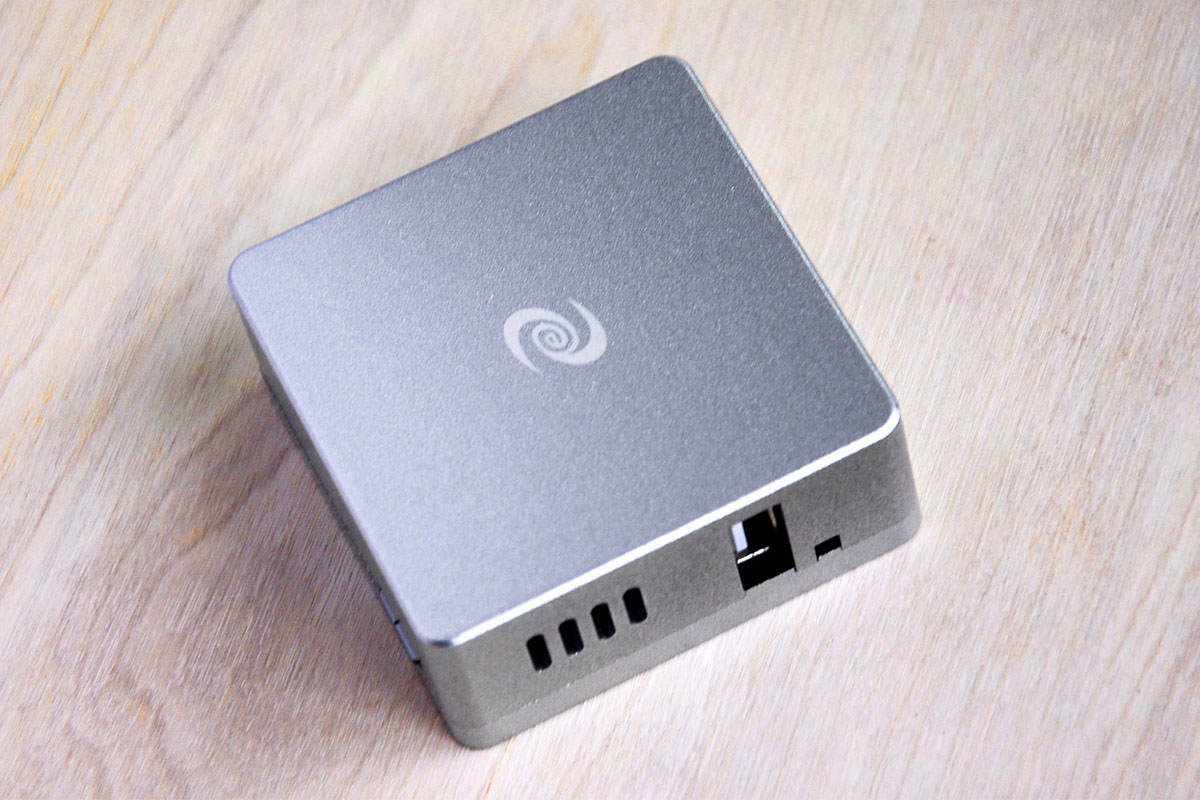 Web-based VPN’s provide a good level of security — but they’re not perfect. Want something that’s near-flawless? Then consider the Deeper Connect Nano, a plug-and-play hardware VPN that eliminates the chance that your data can be leaked or logged. You just connect it to your system and it’ll perfectly protect all of your devices from hackers and other threats, without compromising speeds or performance. 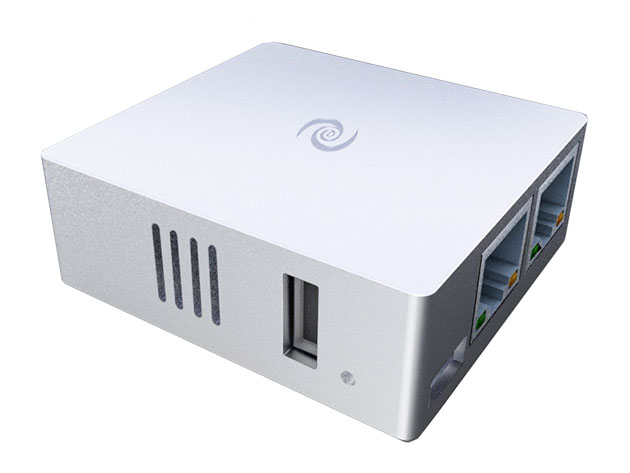 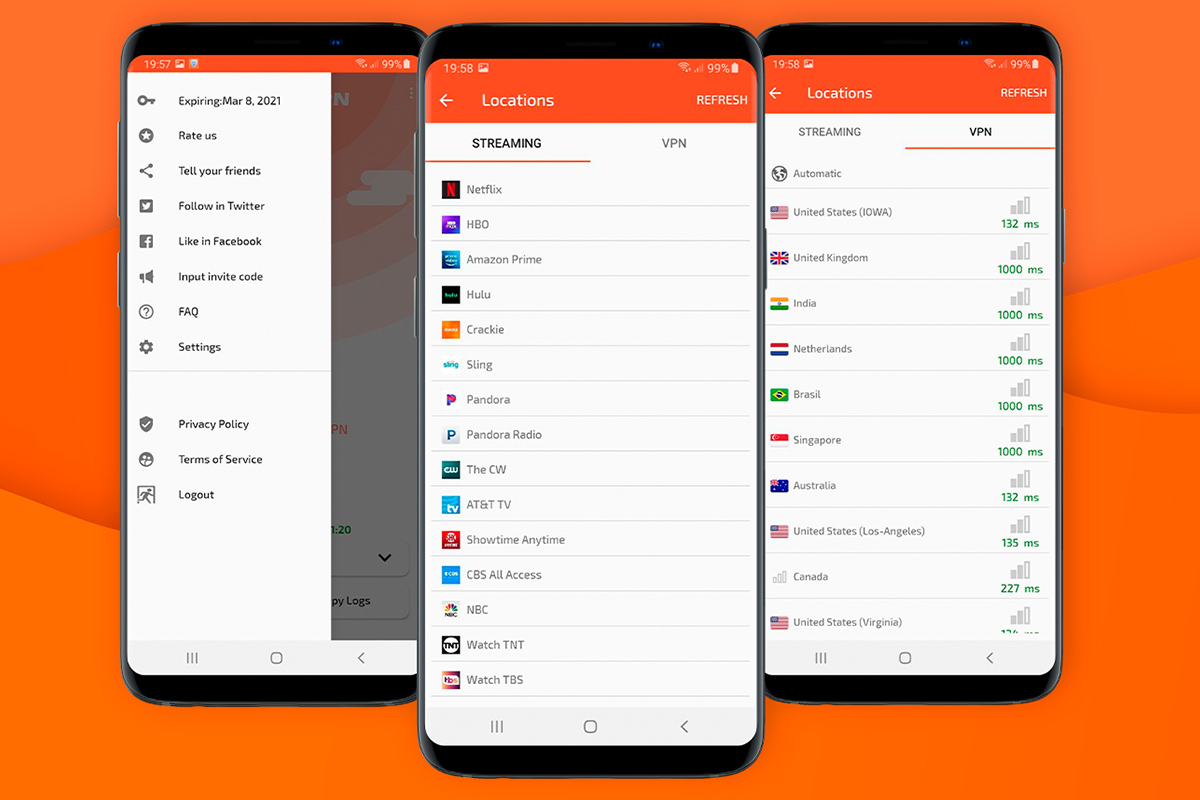 This is one of the best values there is in a virtual private network. BelkaVPN encrypts your data as you transmit it, rendering it unreadable to anyone who might be looking in. That means that no one ― not hackers, not identity thieves, not even your own government ― can ascertain who you are, where you live, or what kind of websites you visit. It’s the ultimate protection for those who value their privacy, and you won’t have to sacrifice web performance in the process. 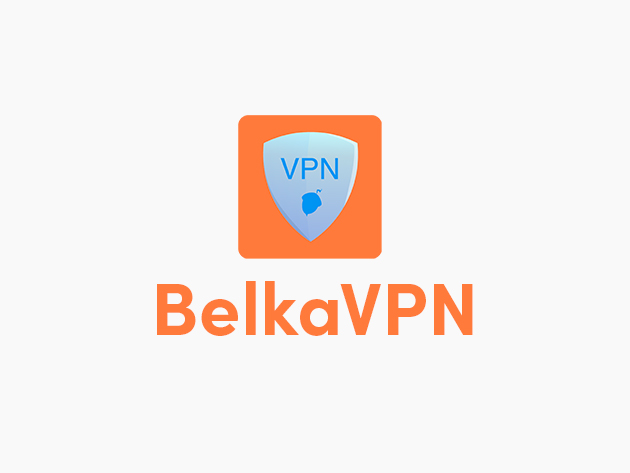 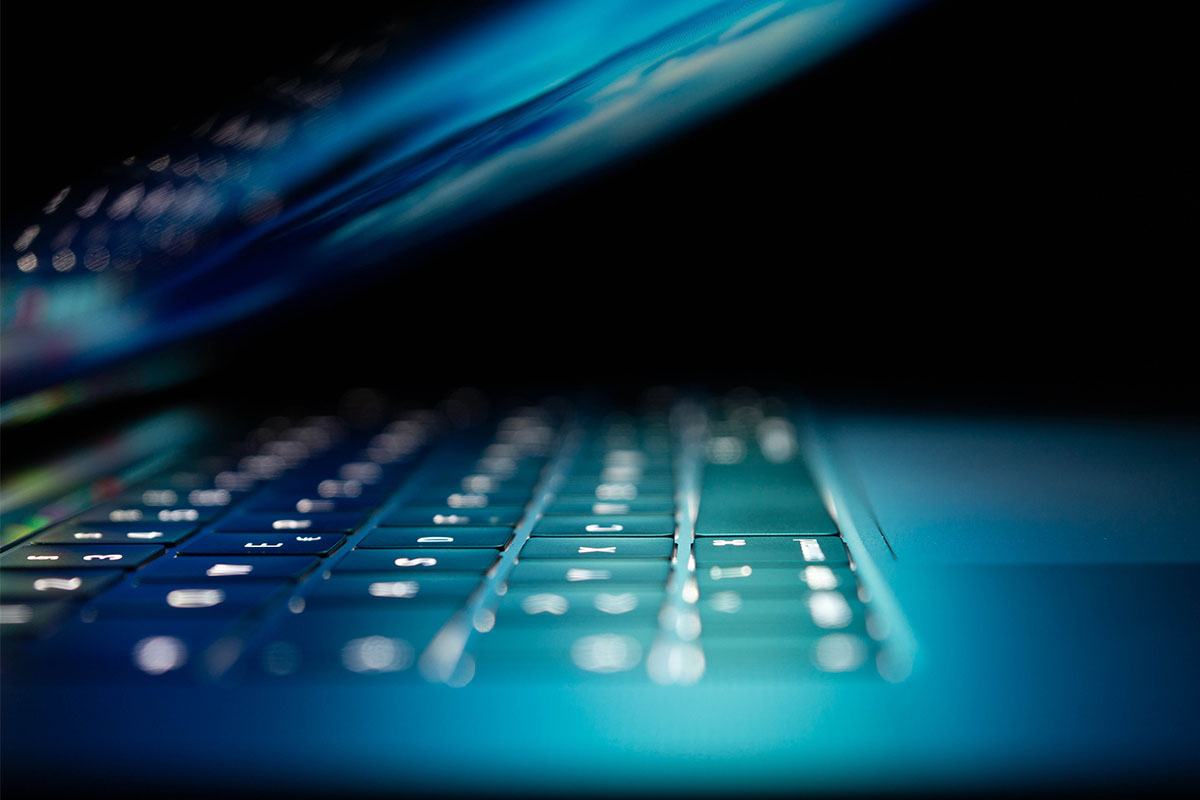 Got elderly parents that don’t fully grasp the dangers of cybercrime? Then this package is ideal. It includes two lifetime subscriptions to the award-winning VPN Unlimited, so you can keep one for yourself and give one away to someone else. And, since you’ll get them both at 85 percent off the regular price, they won’t even put a noticeable dent in your wallet.

Get two lifetime subscriptions to KeepSolid VPN Unlimited for $59.99 (reg $399). 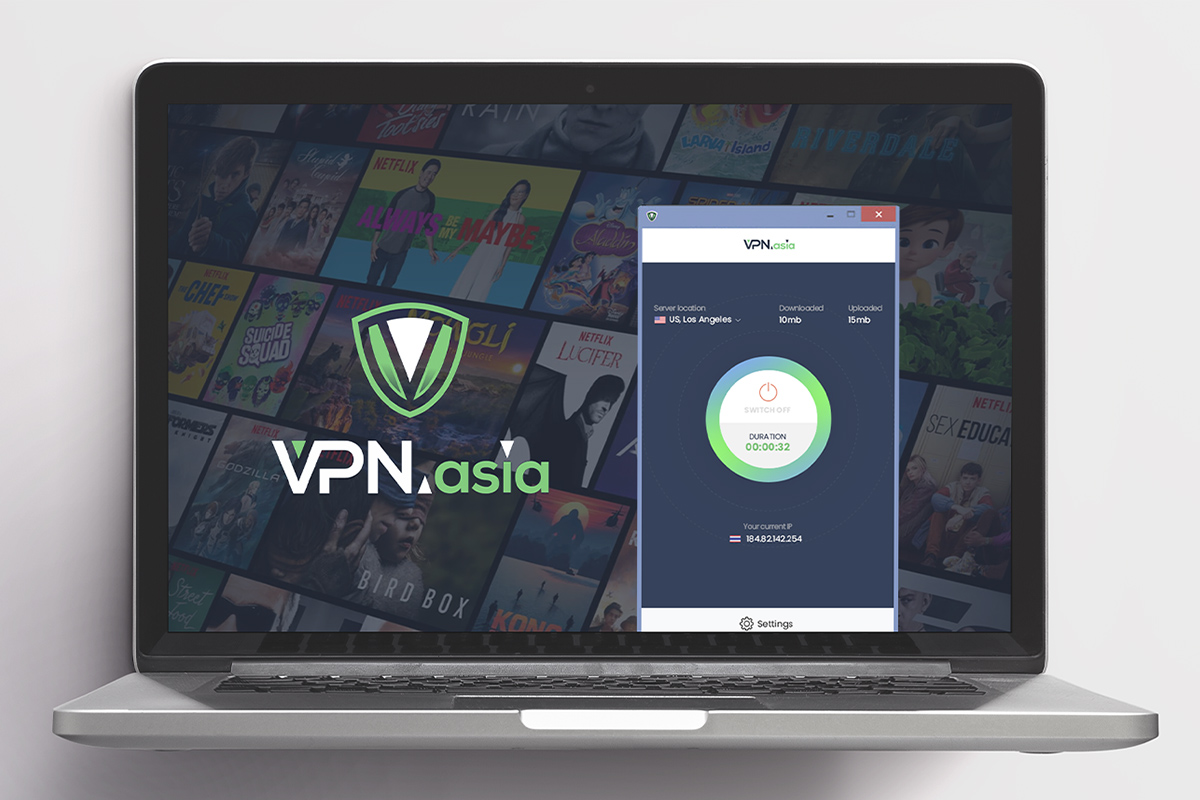 VPN.asia uses high-strength 256-bit encryption to protect subscribers from hackers, even when they’re using unprotected public networks. But, since it does its job in the background, it doesn’t intrude on day-to-day internet usage. That means that subscribers can still browse like normal, just with the peace of mind knowing that their identity is hidden. 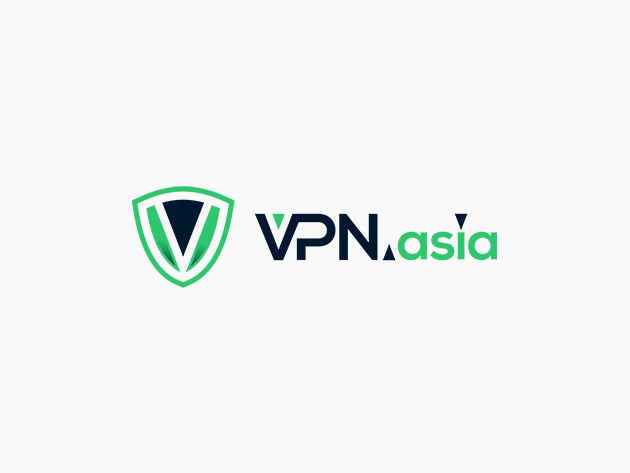