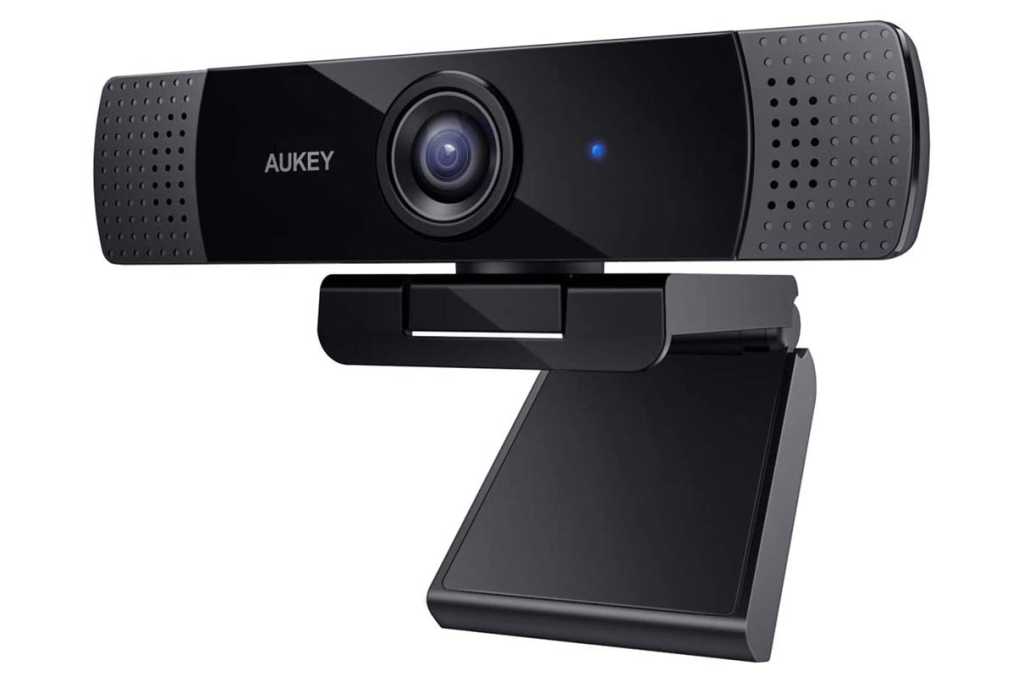 Toilet paper may be back in stock, but webcams are still hit or miss. But we’ve got a big hit for you: Aukey’s PC-LM1 1080p webcam is currently in stock and on sale for $40Remove non-product link when you check the coupon box in the listing. That’s $20 off its MSRP and the best price we’ve seen in months. Better yet, Aukey’s webcam is still in stock, unlike many webcams.

You already know Aukey for its popular chargers, cables, and USB hubs, and this webcam brings the same quality. Its clip-on design largely mimics Logitech’s popular C920, right down to its hinge that lets it lay flat on a table or screw into a standard tripod. For video streaming, you get 1080p and 720p support at 30fps, stereo sound, low-light environment support, and will work with basically every video streaming app on either Windows or macOS. Aukey says the microphones have built-in noise-reduction as well.

With a lower starting MSRP, however, Aukey’s PC-LM1 does shave a little bit on specs compared to its Logitech counterparts. The major difference is that has a 65-degree viewing angle, versus the C920’s 78 degrees. To fit a second person on your side of the call, you’ll have to get pretty cozy.

While we haven’t reviewed this webcam, we have seen it in action. The picture was clear and crisp, though the colors were a little more saturated than with Logitech’s webcams in that lower-light environment. So go grab one before the price goes up.

Editor’s note: This article was originally published on June 29, 2020, but updated when a coupon dropped the price further.