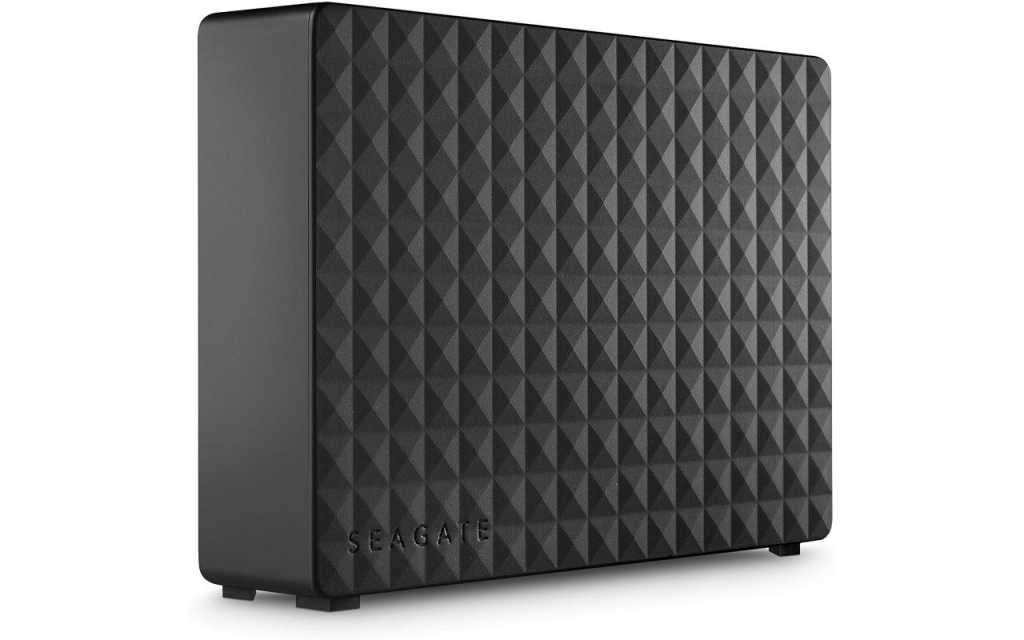 It wasn’t that long ago that the idea of having 1TB of internal storage in a PC was an amazing thing. Now it’s common, and even external hard drives regularly exceed that capacity. Case in point: today’s monstrosity. Right now, Amazon is selling a massive 16TB Seagate Expansion Desktop hard drive for $309. That’s the all-time low for this drive, which cost $390 up until the last week.

With 16TB of storage, you’ll never have to worry about backups again (well, at least not until the drive dies) and still have space for your media library, personal documents, and more. It’d work for games too, but given that it’s a hard drive connecting over USB the performance won’t be that impressive. Seagate says this drive offers a maximum read speed of 160MB/s.

This is a desktop hard drive, meaning it requires its own power source instead of drawing juice from a USB port. It also comes formatted as NTFS. If you’re thinking about pairing this beast with a Mac you’ll need to do a quick reformat before it will be useful.

If a price tag surpassing $300 is too much right now, there is also a still-sizable 4TB WD easystore desktop hard drive for $80 at Best BuyRemove non-product link.