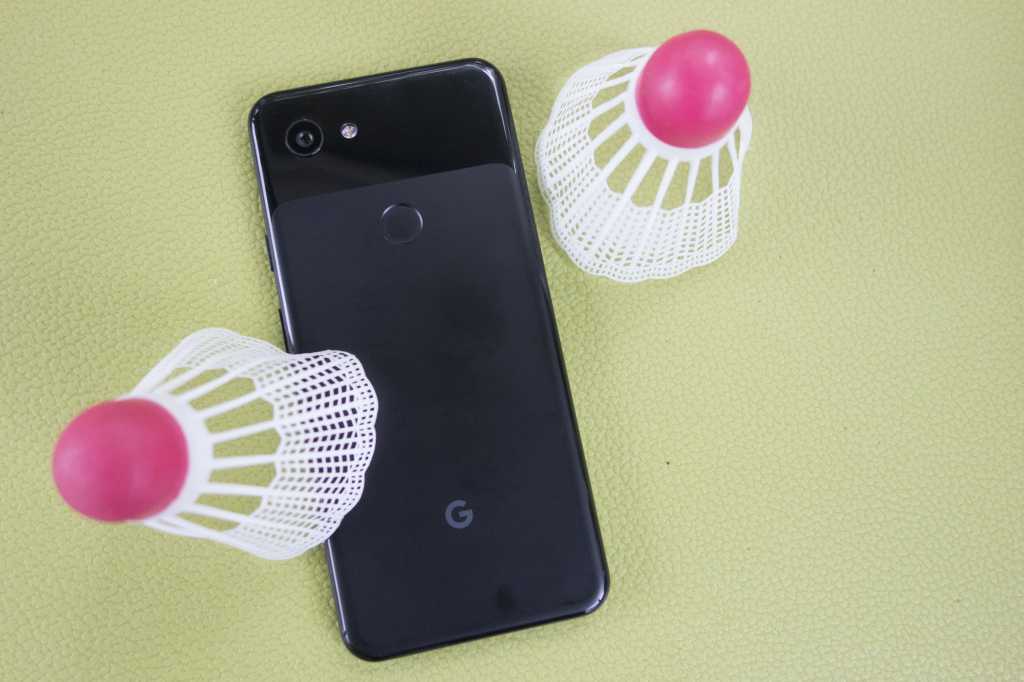 It’s the end of the line for our favorite bang-for-buck Android phone. Google’s superb Pixel 3A and 3A XL are now discontinued, as rumors of an imminent Pixel 4a launch swirl.

“Google Store has sold through its inventory and completed sales of Pixel 3a,” a Google spokesperson told Android Police, after the site noticed the phone switched to “Unavailable” status on Wednesday. “For people who are still interested in buying Pixel 3a, the product is available from some partners while supplies last.”

The Pixel 3a was the first cheaper Pixel to crack Google’s flagship lineup, and we fell in love immediately when it launched last July. “The Pixel 3a isn’t a cut-rate Pixel 3, it’s just a cheaper version of the same great phone,” we said in our roundup of the best Android phones. “Android 10? Check. OLED display? Check. Great camera? That’s a big check. For $399 or $479, the Pixel 3a delivers simply stellar photography, not to mention the best experience you’re going to find in an Android phone this side of the Pixel 4.”

A year later, the Pixel 3a remains fantastic, but now it’s dead. A successor may be on the horizon however: Google Pixel 4a rumors have been leaking left and right, with info on everything from a redesigned “hole-punch” camera layout to a singular 5.8-inch screen size and the same just-right $399 price tag. Those leaks peg the phone as launching in July, so if you missed your chance to snag a Pixel 3a but still want in on some affordable Google action, keep your eyes peeled for a Pixel 4a announcement.